Skip to main content
Home » News/Views » Not another has-been preaching regionalism to Britain...

Not another has-been preaching regionalism to Britain... 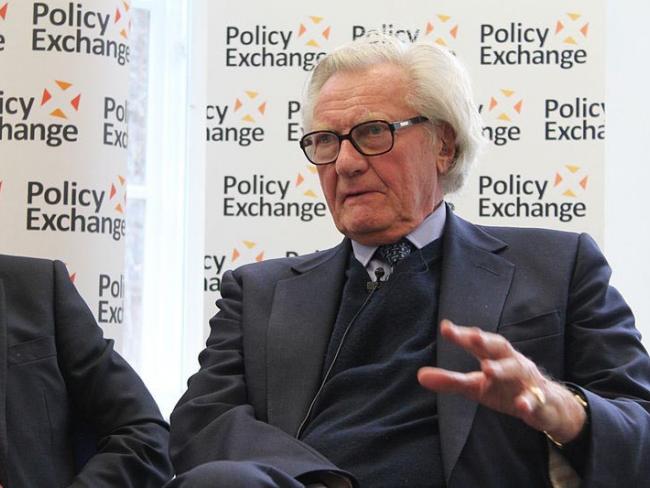 Political has-beens have been wheeled out to pontificate on what’s wrong with Britain (short answer: the workers who won’t do what they’re told).

Michael Heseltine, who hasn’t held political office since 1997, was given half a page in the Financial Times to expound his views on the need for new “conurbation authorities”, as well as more elected mayors and police commissioners.

Similarly, the very next day Gordon Brown was in the press and on television, claiming to understand the December election result better than the voters. We thought we were voting to make a government implement Brexit.  Apparently not: according to Brown, what we really want are regional assemblies and a constitutional convention. Who knew?

In 2011 we squashed proposals to replace the first-past-the-post system for parliamentary elections with a variation of proportional representation, the alternative vote (AV), rejected by rejected by 67.9 per cent of voters.

Voters in the North-East decisively crushed proposals for a regional assembly in 2004, 77 per cent of those voting opposing the idea. So great was the defeat that proposals for similar assemblies for Yorkshire and Humberside and for the North-West were hurriedly withdrawn.