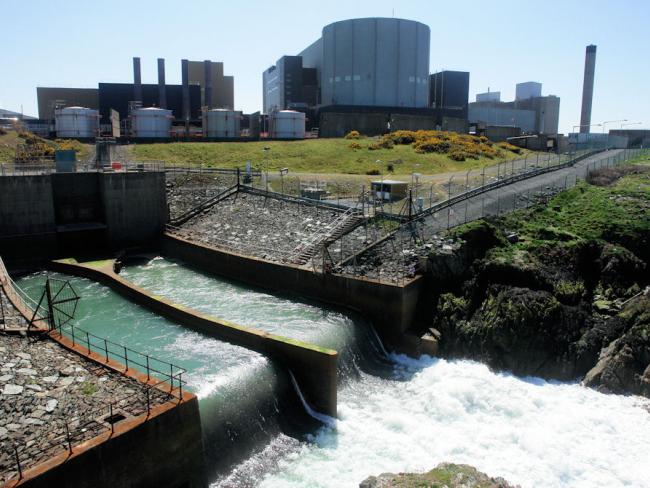 Hitachi has announced it will abandon development of the Wylfa Newydd nuclear power station. The £16 billion project would have supplied about 6 per cent of Britain’s electricity.

Britain’s independent nuclear energy policy is now in disarray. The Japanese conglomerate’s plan for another station at Oldbury in Gloucestershire is likely to be withdrawn. And two months ago, Toshiba ditched its project at Moorside in Cumbria and scrapped its UK nuclear division after failing to find a buyer.

Successive governments have not been enthusiastic about nuclear power, but had to recognise its place in a balanced energy mix. Supply from renewable sources is intermittent, and the alternatives apart from nuclear create carbon emissions.

Britain’s current weak-kneed government is left desperately scrambling around to explore unsatisfactory alternatives. It will have to burn more fossil fuels, increase the pace of its renewable energy investment or rely more heavily on Chinese investment.

We must build on the construction, technical and engineering skills still available and establish the expertise necessary to build our own new nuclear plants. Then we will not be susceptible to foreign companies charging the earth or failing to come up with the goods.

The government set a precedent with the Hinkley agreement, which set a guaranteed £92 per megawatt hour. Private industry now sees that as the starting point for negotiations. The government faces this dilemma every time it looks to private, often foreign, capital to finance the rebuilding of our power industry. Independence is the alternative.