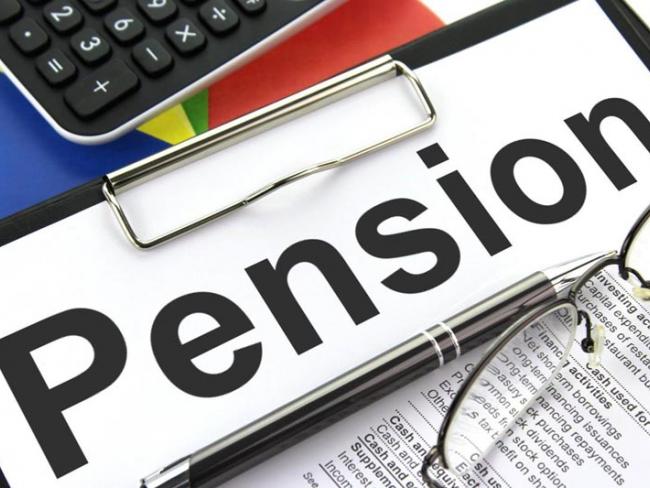 Under pressure, Universities UK, the employer, has agreed to extend negotiations to 23 January after insisting that it would not budge from an end date of 18 December 2017.

The ballot gives university workers the opportunity to take action to overturn a manufactured pensions prescription that deliberately fails to measure pension assets and liabilities using a balanced approach.

Despite the employer’s pretence, the scheme does not have a long-term funding problem.

What’s more, the accounting format used to produce the alleged deficit has been orchestrated by the European Insurance Occupational Pensions Authority, whose offices are in Frankfurt. As the EU regulator, it delivers its pensions diktat for Britain through its UK offshoot, the Pensions Regulator, whose main office is in Brighton.

Anyone who works in pensions knows that deficits cannot at any point in time be projected into the future with much accuracy. To suggest otherwise is simply “false precision” designed to prompt pension closure.

The other point to consider is Brexit. By leaving the EU, British workers will be looking to develop our economy rather than being reliant on debt-fuelled consumption funded by foreign capital.

All of this and much more represents a strategic opportunity to create wealth based here in Britain that can be used among other things to support state and occupational pension planning. We want no more EU-prompted pension closures.

The ballot closes on 18 January.