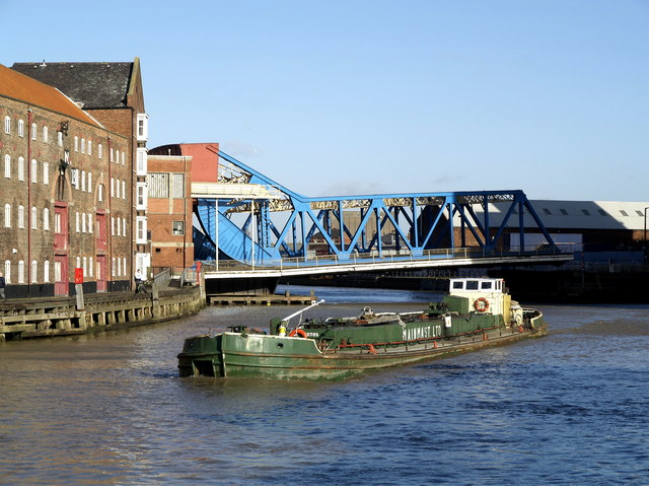 Momentum is developing around campaigns to use Brexit to boost employment, wages and conditions among British seafarers. In particular, unions want to ensure that shipping between UK ports – known as “cabotage” – is carried out by UK crews.

“We are now faced with the bizarre situation where the Government is subsidising the training of new cadets and there being no positions for them once qualified,” the campaigner wrote in a circular seen by CPBML news.