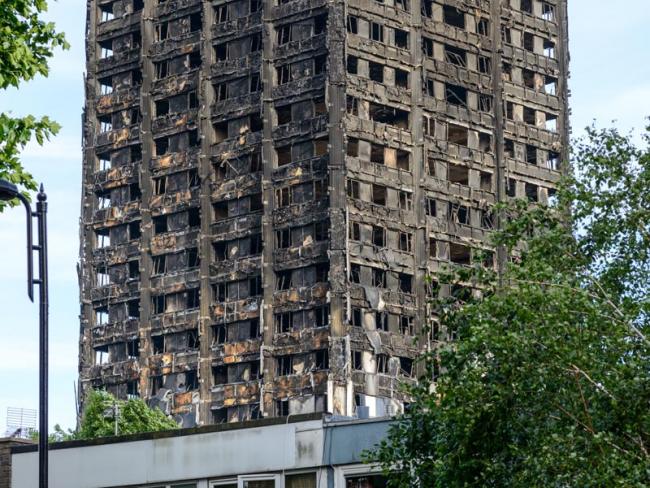 Remember Private Finance Initiatives? These 30-year lease-back deals to bring public money into private hands are now notorious as very bad value for money. Over three decades, they have also been engines of obsessive deregulation to the point of criminality. They are everywhere.

The Grenfell cladding was one of the PFI projects. It’s not untypical: there are thousands of substandard PFI buildings – hospitals, schools, and in the private sector as well.

PFIs started in a small-scale way under John Major in 1992, but were wholeheartedly embraced and developed by the new Blair government in 1997 as a quick fix. Now they are a source of righteous indignation, hence shadow chancellor John McDonnell’s probably over-optimistic promise to bring work back in-house. Labour wants power – so its own unpopular policies are glossed over as "Tory housing and regeneration policies”.

The Chalcots estate in Labour-run Camden, evacuated so hurriedly after the Grenfell fire, is a PFI contract, still up on the contractor Rydon’s web page as maintaining the tower blocks for the duration of the contract – not only the cladding refurbishment but maintenance, servicing and fire-safety.

All this work went to the same contractor as at Grenfell, using the same subcontractors (Harley Facades and Lakehouse), which are already under investigation for malpractice. Another ALMO, Hackney Homes, signed off allegedly defective work by Lakehouse.

It comes down to professional standards and taking responsibility. In PFI projects designers are not in charge. Architects are employed simply to raise Right To Buy value, to be able to say a house is “architect-designed”. But if asked to be yes-men for the developer, architects can be quite awkward. And they expect a professional level of pay.

A year before the refurbishment at Grenfell the council role of Construction and Design Co-ordinator (architects department) was in effect abolished, and regulations were changed to make the Tenants’ Management Organisation responsible for health and safety.

And there was on-site inspection from a visual point of view only – not subjected to close scrutiny. (Current building regulations allow this). The completion certificate states “Completed Not Approved” – because, the Organisation said, architect approval “was not required in this case”.