Plans to tighten the euro noose 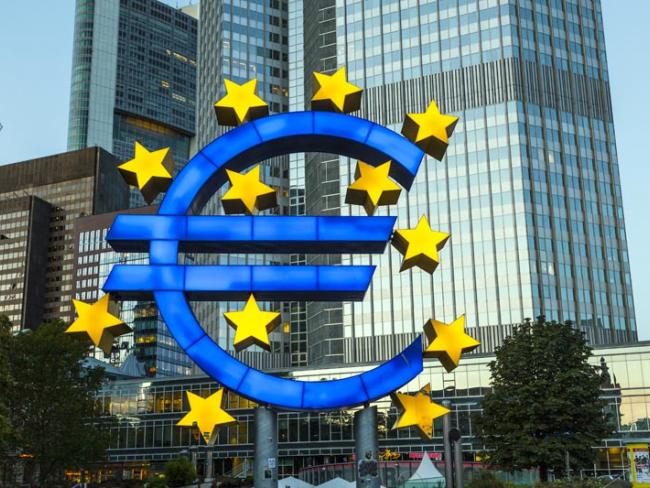 For the proponents of the euro, every disaster is yet further proof that the “project” hasn’t gone far enough. Even as negotiations with Greece were continuing in June, the President of the European Commission, Jean-Claude Juncker, released a report optimistically entitled Completing Europe’s Economic and Monetary Union.

They urge progress on four fronts - Economic Union, Financial Union, Fiscal Union and Political Union – “towards a complete and genuine EMU” to be achieved by 2025 at the latest. As they acknowledge, “this will inevitably involve sharing more sovereignty over time.”

Ominously, one of the areas they single out for “shared sovereignty” (a ludicrous concept) and “common standards” is labour markets. The Greek people have already seen what this means.

‘No European plan is complete without a “roadmap” ’

No European plan is complete without a “roadmap”, and the five presidents duly oblige with their own milestones on the road to Economic and Monetary Union. By 30 June 2017 they intend to create a euro area system of Competitiveness Authorities, to complete the Banking Union, to launch the Capital Markets Union, and to create a European Fiscal Board. By 2025 they intend to formalise and make more binding the convergence process, to set up a macroeconomic stabilisation function for the euro area, to integrate the European Stability Mechanism into the EU law framework and to set up a euro area treasury accountable at the European level.

Their plan is to applied throughout the Eurozone. But, they note, “The process towards a deeper EU is nonetheless open to all EU members.” They say they aim to make EMU “attractive for other EU Member States to join if they are ready to do so”. Meanwhile, the illustration on the front and back covers of the report makes no distinction between countries in the eurozone and those outside it…