Skip to main content
Home » News/Views » P&O Ferries: stand and fight is the only option

P&O Ferries: stand and fight is the only option 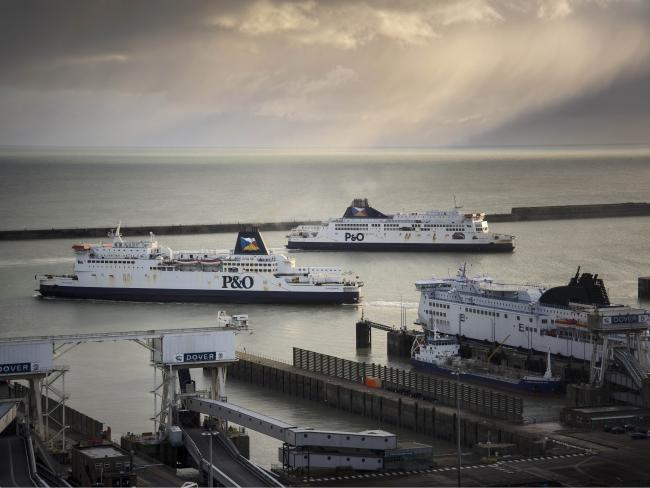 P&O Ferries sacked 800 British crew from its ferries on Wednesday 17 March. The response from workers was immediate and clear. Demonstrations are happening around British ports, as well as lobbying government. Unions are taking the fight to the company.

On the 17 March Mark Dickinson, general secretary of Nautilus, the union representing officers said, “The news that P and O ferries is sacking its crew across its entire British fleet is a betrayal of British workers.”

‘Let’s call it what it is – namely naked capitalism.’

Remember when workers were told that the call for British jobs for British workers was a racist demand? So, what is it when the entire British workforce is sacked without notice over a Zoom call in order to replace them with a lower-paid foreign workforce? The Archbishop of Canterbury has called it a sin. The Secretary of State for Transport, Grant Shapps, has called it “insensitive”. Let’s call it what it is – namely naked capitalism.

P&O felt that they could do this because it is the culmination of years of replacing British workers with cheaper foreign labour. Workers magazine has reported on the decline in employment of British seafarers compounded by poverty wages in the maritime sector.

It was against this backdrop that the Dubai-owned P&O Ferries went for the nuclear option of firing all their crews on the 17 March  with no notice and no consultation. But according to reports they had already arranged for an agency to provide replacement crews. They did tell the government the evening before.

P&O pleaded their business was not viable, and waited until it had received millions of pounds of British taxpayers’ money during the pandemic. Shameless naked capitalism.

What is clear is to workers in the industry and the wider labour movement is there is no alternative but to stand and fight. Saying prayers and worrying about sensitivity is not going to alter the situation.

What the employer has done is against the law but that did not stop them,  showing how weak the law can be. Who has been arrested in this situation? It was the workforce who were surrounded by security staff with handcuffs.

The employer has also shown that all those in our labour movement who think “free movement of labour is a good thing” are completely mistaken. As workers there is nowhere to hide here. If P&O can do this, every employer can do this. Capitalism works just as Marx and Engels analysed it all those years ago.

Follow the fight on the unions’ websites and social media feeds – https://www.nautilusint.org/en/, https://www.rmt.org.uk/news/pando-crisis/.