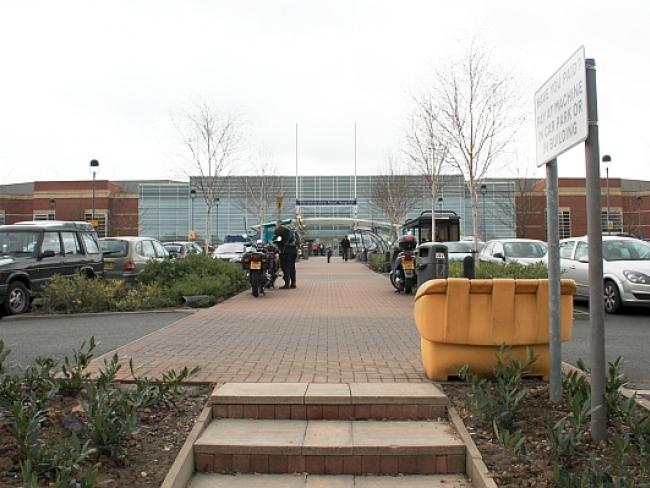 Over 20,000 workers are finding themselves in the role of sacrificial lambs on the altar of the private provision of public services following the collapse of Carillion. It went bust with £1.5 billion in debts and pension fund deficits of more than £580 million.

Carillion had a significant stake in fulfilling government and public service contracts in areas including the NHS, the Ministry of Defence and Network Rail.

The staff who worked for Carillion will get only statutory redundancy payments despite the majority of staff continuing to work under the liquidator PricewaterhouseCoopers (PwC). Their pay and conditions and their union rights are likely to be eroded. Because Carillion is in liquidation, even the relatively toothless TUPE Regulations that normally apply to staff transferred with a contract will not apply.

Union recognition will not transfer either. So much for the EU-conferred “workers’ rights”.

Pensions will be severely hit, with staff transferred to the Pension Protection Fund, where any future pension payments will be capped at 90 per cent of what they would have expected to receive and subject to a maximum of around £30,000.

'While workers are suffering as a result of the collapse, some are doing very well out of Carillion'

Carillion employed “front line” construction workers through sub-contractors, and these are faring particularly badly, being in many cases casual workers on bogus “self-employment” arrangements, employed through agencies, or on zero hours contracts, with little or no union organisation.

Carillion’s collapse has given rise to concerns about the finances of other contractors. The government has apparently confirmed that contingency plans have put in place to mitigate against the collapse of Interserve.

Some lawyers rub their hands when they hear of a death – probate can be very profitable. Likewise, company failure is a lucrative field. While workers are suffering as a result of the collapse, some are doing very well out of Carillion.

PwC is getting £50 million for dismantling Carillion. And before Carillion’s collapse, PwC was paid £750,000 a week by the government to advise the Cabinet Office about how to deal with Carillion’s failure.

Carillion executives banked around £4 million in bonus payments in 2017, and were or in some cases still are on telephone number salaries. Astonishingly (or not) the Carillion remuneration policy was amended only last year to prevent directors’ massive bonuses from being clawed back in the event that the company went bust.

For capitalism it’s not enough to get rich by exploiting the labour power of workers. That’s a process that requires them to make and sell useful products. For many years Workers and many unions have been chronicling the direct transfer of wealth from “us” to “them” that is represented by the Private Finance Initiative (PFI). The catalogue of problems not only continues but gets worse.

In January the National Audit Office (NAO) published a report which shows that PFI contracts have left taxpayers spending billions of pounds extra on schools and hospitals with little evidence of any tangible benefit. There are 716 PFI projects currently, worth around £60 billion. Payments just for existing projects are forecast to total nearly £200 billion over the next 25 years.

The NAO found that many public bodies feel trapped by PFI contracts, unable to avoid the very high exit fees involved. Some braver public sector organisations have nevertheless terminated the contracts, and others should follow their lead – and refuse to pay the exorbitant exit fees.

Financial distortions in the NHS
Poll finds support for public services
The costly failure of privatised water
How privatisation is pushing rail to the brink
Stop the rail sell-offs!