Skip to main content
Home » News/Views » The rape of Africa

The rape of Africa 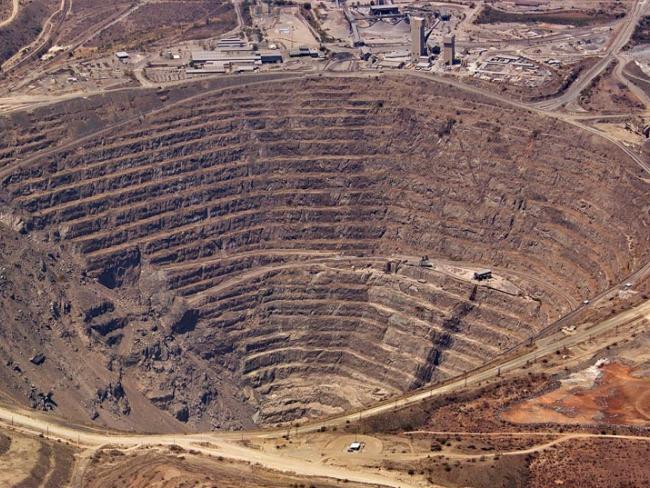 Africa should be a rich continent. But as a new book reveals, its wealth is being systematically looted…

These countries all have vast natural resources which benefit few of their citizens. Many live in extreme poverty, ranging from 43 per cent in Angola to 88 per cent in Congo. Between 2007 and 2012, just 2.5 per cent of the $41 billion generated by Congo’s mining industry went into the national budget.

Nearly $6 trillion was illicitly taken out of the poorest African countries between 2001 and 2011. Four-fifths of this was due to trade mispricing, where companies fix the prices at which they sell goods and services either between their own subsidiary companies or in deals with other companies.

The UN said that the companies trading minerals in Congo were “the engine of the conflict” there, which killed millions. Burgis points out that “the resource curse can still bite where there is peace – abetted by the global institutions charged with alleviating Africa’s poverty and a financial system that drains away the proceeds of the continent’s natural wealth.”

The World Bank reported that the IMF “promoted aggressive privatization of significant mining and hydrocarbon assets for short-term financing of the [government’s budget] deficit. This did nothing to ensure the creation of competition, efficiency gains, development of a domestic private sector, or environmentally and socially sound development strategies for the extractive sectors.”

Burgis explains why British governments give aid. It is not altruism: “foreign aid… constitutes a significant share of many resource states’ income – effectively subsidizing private oil and mining companies with taxpayer funds from donor countries.”

“Africa is now willingly opening itself up to a new form of imperialism.”

In 2002 China’s trade with Africa was worth $13 billion a year; by 2012, it was $180 billion. Lamido Sanusi, governor of Nigeria’s central bank from 2009 to 2014, said, “So China takes our primary goods and sells us manufactured goods. This was also the essence of colonialism. The British went to Africa and India to secure raw materials and markets. Africa is now willingly opening itself up to a new form of imperialism.”

The UN ranks countries on their human development and on their GDP per head. By relating the two, you can see whether a country’s growth improves its people’s welfare.

Cuba comes out as the best in the world. Of the ten worst, five are African resource-rich states: Angola, Gabon, South Africa, Botswana and Equatorial Guinea.

Burgis calls the treatment of Africa a new kind of empire – financialised colonialism. But this isn’t new: it’s still imperialism. The City of London and its allies in Hong Kong, Singapore, the British Virgin Islands and elsewhere exploit whoever they can, wherever they can, across the world.

We are also told by Burgis and others that globalisation now runs the world. No, again, we must call it by its proper name – capitalism.