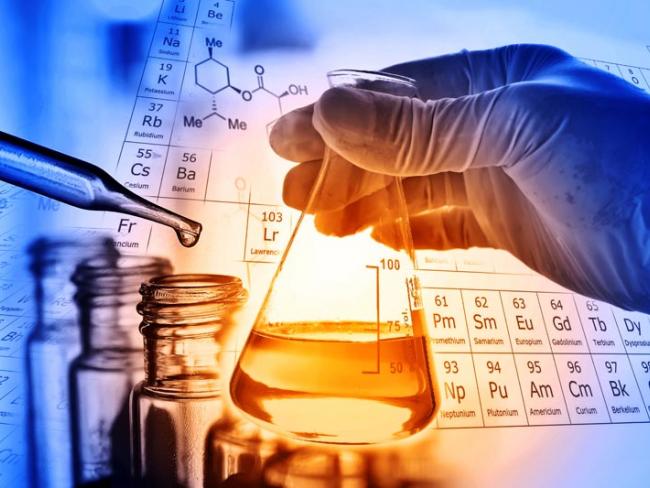 There’s a helpful footnote in the government’s spreadsheet on how much money British organisations have received from the EU’s main research and development funding programme, Horizon 2020. The entry for “Private for-profit entities” notes that the figure is “excluding Higher or Secondary Education Establishments”.

British universities are increasingly acting like private companies. And not least in the vigour with which they have set about getting their noses into the EU research funding trough.

Data from Horizon 2020’s start in 2014 to September 2016 show that British universities have received over a quarter (27.8 per cent) of all Horizon 2020 funding available to universities in the EU. That is a huge rise over their 18.5 per cent share from the EU’s previous six-year research programme, known as FP7.

The main reason for the big boost in funding share goes back to intensive lobbying over how Horizon 2020 funds should be allocated. Britain, the Netherlands and Germany successfully persuaded the countries of central and eastern Europe that funding should be awarded exclusively on the basis of the excellence of the research proposals.

Western European countries argued that the only way the east’s research standards could be raised was by competition (where have we heard that before?), and that the practice in FP7 of awarding money on the basis of population or similar yardsticks should end.

Given the excellence of British science, it’s no wonder that the money has been flooding in. But there’s a flip side. According to Eleonora Nikolova Tankova, dean of international economics and administration at Varna Free University in Bulgaria, “You can see that 85 per cent of [Horizon 2020 funding] has gone to six countries.” Central and Eastern European countries receive just over 4 per cent of total funding.

‘The effect is to pervert universities’ academic mission.’

And competition hasn’t had the effect of boosting research in the east. On the contrary, it has accelerated the brain drain from east to west, stripping countries like Bulgaria and Romania of their most talented researchers. “It’s not a fair fight,” Tankova told the news site sciencebusiness.net. “We compete with countries that can pay six to 10 times the salaries we can.”

Bulgaria has so far received just €42 million in Horizon 2020 funding. Britain, including companies and other research organisations, €2.635 billion (the university share is €1.7 billion) up to September 2016. No wonder pressure is building up to ensure that the next EU research programme has rules to ensure a fairer distribution of money.

That €1.7 billion hasn’t just fallen into universities’ laps. It’s not as if researchers have a bright idea and then think, “Maybe the EU could fund this.” That’s not how it happens.

Instead, the EU periodically issues “calls” for research, saying what kind of proposals it wants for what areas of research. Universities scan these calls intensely, with large staffs dedicated solely to extracting funding. Some, like UCL, have dozens of staff whose sole job is to write research proposals for academics seeking EU funding.

The effect is to pervert universities’ academic mission. Instead of trying to get funding for their best research, they are trying to get EU funding and setting up research projects that meet the EU’s criteria, not the needs of Britain nor indeed the needs of researchers.

And the money is not the “windfall” for Britain it might seem. Because of the way the UK rebate from the EU budget works, the €2.635 billion up to September 2016 has reduced the size of the rebate by €1.74 billion (66 per cent). So the British taxpayer is effectively funding two-thirds of the universities’ EU receipts already.

When Britain leaves the EU it will inevitably cause some disruption in academia, but more than that, it will bring opportunity. British researchers should seize the opportunity to demand funding that meets their needs and the needs of the country. And along the way, they will be helping beleaguered researchers in central and eastern Europe preserve their own scientific bases.