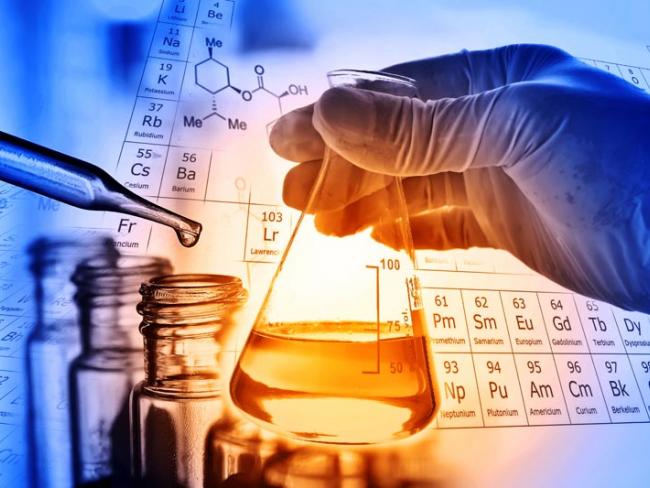 Britain’s normally pro-EU academic establishment has been getting increasingly edgy as it absorbs the implications of the EU’s negotiating position on membership of its multibillion-euro Horizon Europe research programme.

The EU wants Britain’s entry fee to be set according to its GDP, which would imply a contribution of around €15.2 billion over the seven years of the programme.

But there are three catches. The first is that to recoup that investment British researchers would need to win fully 16 per cent of all Horizon Europe grants, as against the 12.7 per cent it wins now. Second, if they win more, the UK’s research budget will have to pay it back.

Alarmingly, if they win less, there is no mechanism to pay Britain back for its excess contribution.  “Even we don’t think that looks fair,” said Universities UK International director Vivienne Stern giving evidence to a Lords Brexit subcommittee on 22 October.

Robin Catlow, vice-president of the Royal Society, while telling the Lords that a modest net contribution would be acceptable, added: “But we need a fair and equitable system.”

Scientists unite against EU ‘punishment’
Research and innovation for independence
Vaccines: progress all round
Nobel Prize: Rebuke for ECJ
What research does Britain really need?