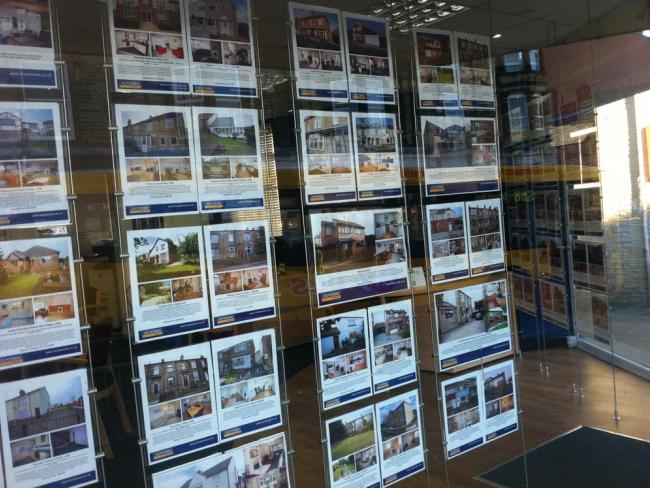 The demand for housing continues to rise, with continuing uncontrolled migration into Britain playing a significant part. As prices have continued to rise, wages have not kept up, so many are seeking low-cost housing from a sharply dwindling supply.

Since Thatcher launched her attack on public housing – until then known as council housing – there has been an ever-downward spiral in provision. Now it is renamed “social housing”, or, even worse, “affordable housing” (who decides what others can afford?).

New figures show there has been a collapse of new builds in what is left of the public sector.

The number of social homes being built has fallen from 39,402 in 2009/10 to just 1,409 in 2017/18. This is under 3 per cent. The total for 2017/18 exceeds that for the year before, with the Government promising new investment in low-cost housing in the wake of the Grenfell tragedy. Dominic Raab, the Housing Minister, said: “We are ambitious to do much more to build the homes Britain needs, and to make them more affordable for those on low and middle incomes.” Fine words.
Thatcher’s main weapon of choice, “Right to Buy”, remains. Despite the hundreds of thousands of homes this moved into the private sector with its rapidly rising prices, the scheme was revamped recently in an attempt to clear out homes owned by Housing Associations and other “social housing”. The effects are now being felt.

Councils have warned that they need more money to replace properties sold off to social housing tenants under the Right to Buy scheme. More than 60,000 houses have been sold through Right to Buy, some at half the market rate, in the past six years. With the government taking some of the sale cash, councils have been left with enough for just 14,000 replacements, prompting the Local Government Association to call for a "fundamental reform of the way the scheme is funded".
The association says two-thirds of councils in England will not be able to replace the same number of homes they sell under the scheme in five years’ time.