Riot police at the ready as Brexit betrayal continues 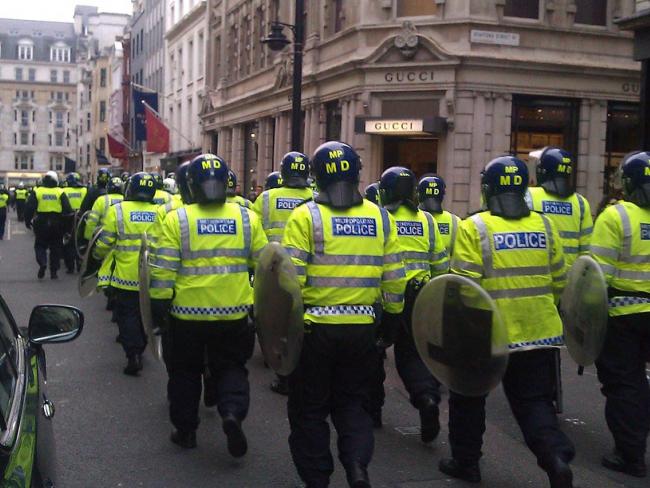 The NPCC’s chairman, Martin Hewitt, also urged politicians to “communicate in a way that is temperate and not in any way going to inflame people’s views”.

The state which lies behind the government, behind parliament, knows just how serious Brexit is – the most serious challenge to the existing order, and to all the people who benefit from it, since the war