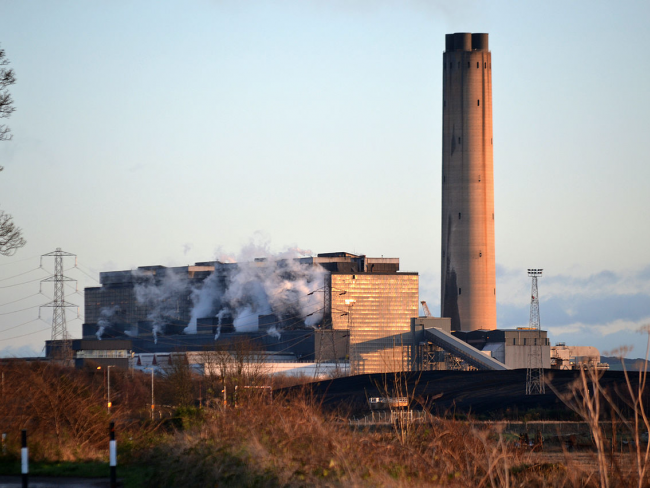 Extensive publicity showed Scottish First Minister Nicola Sturgeon pressing the button to blow up the famous industrial landmark that was the 600-foot chimney of Longannet coal-fired power station in Fife on 9 December.

Sturgeon insisted that her act “marks the end of coal power in Scotland”. It was the latest act in an ongoing abandonment of energy sources in Scotland while any alternatives are far in the future. No more nuclear power stations are to be built. Oil and gas exploration in the North Atlantic off Shetland is discouraged, with the future of the Cambo field now threatened.

The GMB union has called this “a surrender of the national interest”.  GMB General Secretary Gary Smith said “The cheerleaders for Cambo’s shutdown aren’t just throwing energy workers under a bus – but also our security of supply for the gas we will still need on the road to 2050.”

Conveniently, the chimney demolition was scheduled for just after finance minister Kate Forbes presented the Scottish budget, a budget that provoked a wave of criticism. It increased minimum pay in the public sector to £10.50 an hour – but left cash-strapped councils to find the extra money.

All 32 local authority councils in Scotland, including those controlled by the SNP, have said that they reject the SNP/Scottish Greens budget.