The search for profit - and the march to war 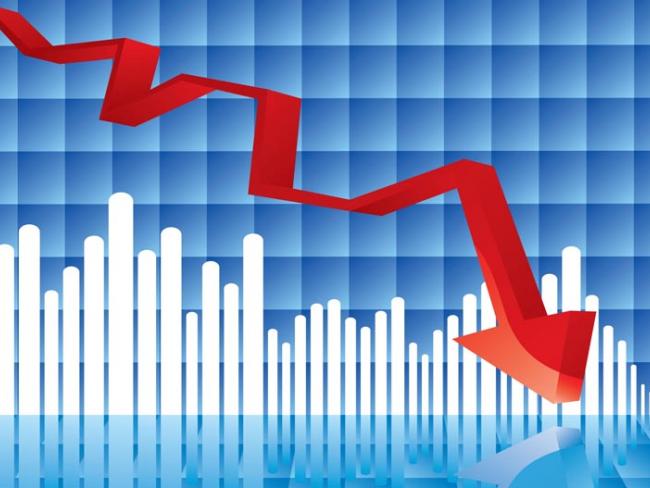 The knock-on effect is that the British economy faces an imbalance between the demand and supply of capital: a low rate of interest (demand) is currently met by a high level of unemployed capital (supply). With the opportunities presented by Brexit to build an economy for the future, an economy for independence, that matters.

Hatred for the long term

Finance capital hates the long term. Capital tied to the longer term circulates more slowly. And the slower its circulation (turnover) the lower will be the rate of annual profit compared to the annual return on capital that is only locked in for a short spell.

For some – the owners of finance capital – this is a truly alarming phenomenon. For workers it is a powerful reminder of the need to put an end to a system of production in which the be all and end all is the maximisation of profit.

Unable to solve its problems at home, capitalism is increasingly turning to adventures abroad. Hence the orchestrated post-election attempt to twist away from a British working class political and economic perspective and to instead lay the international ground to once more intervene in the Middle East and position troops on the borders of Russia.

Such national and international attempts to twist the desire for independence into its opposite should come as no surprise. Workers must insist that Brexit is about becoming an independent non-aligned country – one that is no longer fixated on short term profit and more focused on longer term wants and needs.

What Brexit isn’t about is the politics of imperialist military adventures under the guise of “defence” or “international peace keeping community”, whether of an EU or US flavour. Instead it’s time to sort out our own country.