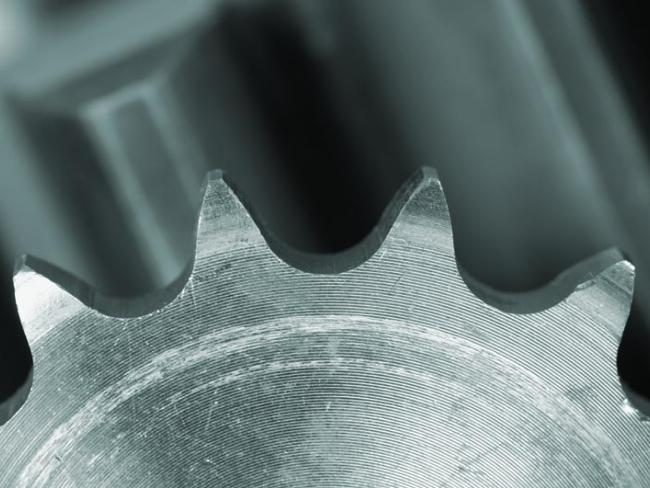 Outline proposals  for a new interventionist era for Britain by replacing EU state aid regulations with a home-grown subsidy scheme are one of the first benefits of Brexit. The proposed reduction in bureaucracy should make it easier to direct public money into areas essential to national sovereignty.

We’ve already seen how vital swift support can be. Companies that focus on innovation, research and development have already been targeted during the pandemic. Other areas that have benefited are energy and food security.

The proposals are out for consultation. They mention energy, agriculture, research and development, transport and skills, for example. But there are startling omissions. There is no mention of manufacture. And no mention of steel.

That must change. Basic industries such as steel must be included in this vital strategic overview – in tandem with support for energy. Production is energy intensive and the UK steel industry pays more for its power than any international competitor.

‘Taking control means that what went before has to change.’

A report from UK Steel published in October 2019 detailed how domestic producers are charged £49.57 per megawatt-hour for electricity compared with £30.59 in Germany and £27.55 in France. So much for EU rules on state aid. The steel industry in Britain makes a direct contribution  to the economy of £2.8 billion per annum and supports 32,600 jobs.

But a significant proportion of our capacity has been forced to close due to global competition, from Europe in the main, with significant current and future opportunity consequences. And for every job lost in steel there are four others at risk in the wider economy.

The cost of decommissioning a steelworks can run into billions of pounds, all in the name of securing a marginal price difference in contracts loaded in favour of foreign competitors. Britain has become overly dependent on imports at a time when independence is the pressing priority.

It’s not as if Britain can do without steel. As UK Steel points out, “A resilient, stable and sustainable domestic supply of steel is required to build schools, hospitals, homes, road and rail networks, digital technology and energy infrastructure – not to mention the steel needed for machinery in the production of food and medical equipment, to renew our water and sewage systems and in flood and security defences.”

Taking control means that what went before has to change. Steel production is fundamental to the capital projects that we will require if the government’s “build back better”  is to have any relevance at all.

And of course, because high-quality coking coal is a vital component part of the steel production process, it is to the government’s credit that it has not tried to stop the establishment of the Woodhouse Colliery at Whitehaven in Cumbria. The purpose of the colliery is to enable the extraction of a coking coal that is vital for steel making due to its particular strength and density . It is not used in energy generation.

But again we need to be vigilant. Environmental lobbyists continue to pressurise Cumbria County Council. Evidence is that it is starting to dither . Trade unions need to make sure the councillors don’t get cold feet.

If the objective is to lessen emissions, it’s common sense to ensure that domestic manufacture does everything possible to reduce the global carbon footprint. Why transport coal across the world when what we require to fuel the steel making process is here, on our own doorstep.

The alternative would presumably be to cease manufacture, let another country pollute the global environment on our behalf and then have to buy their steel. That’s not independence. Nor is it environmentally responsible.