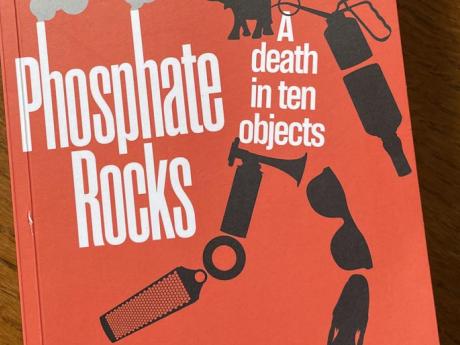 Part detective story, part hymn to the power of chemistry, this novel from Fiona Erskine also describes how an industrial powerhouse declined and fell… 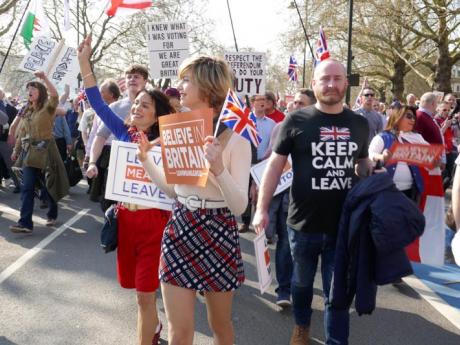 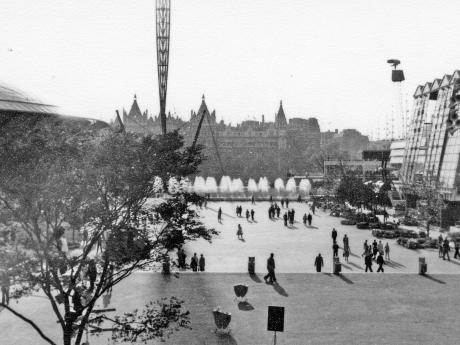 Post-war Britain was beset by problems. For the majority of people, life was hard and difficult. The 1951 Festival of Britain was an antidote, looking to the future. It was immensely enjoyed and appreciated by the millions who attended. 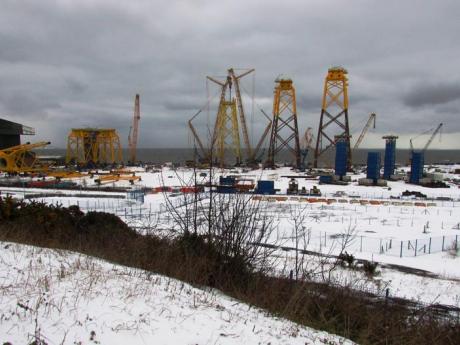 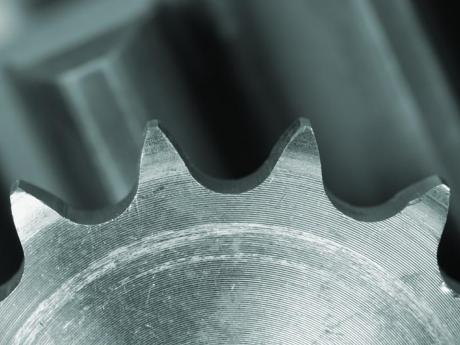 Outline proposals  for a new interventionist era for Britain by replacing EU state aid regulations with a home-grown subsidy scheme must benefit basic industries such as steel. 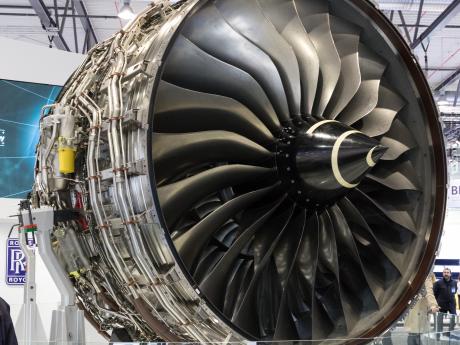 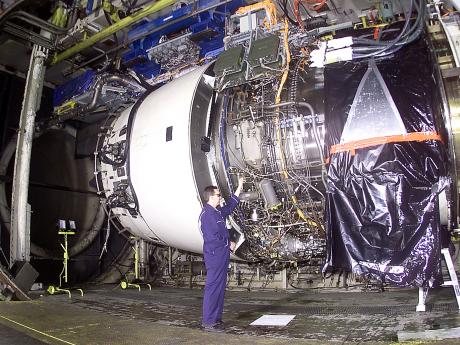 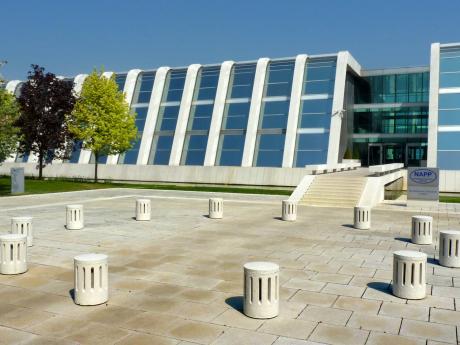 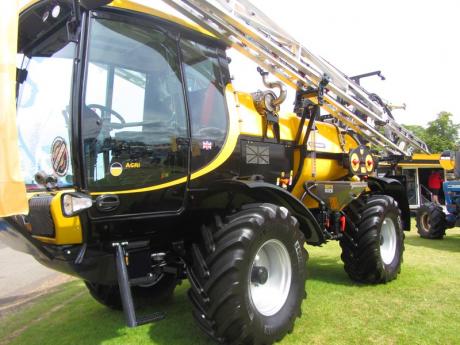 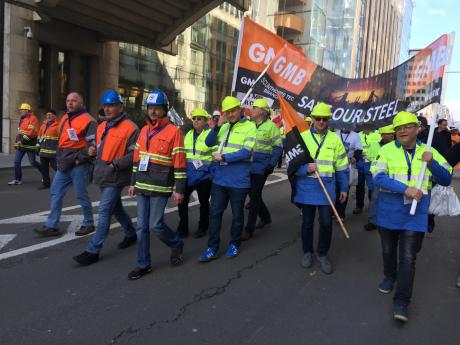 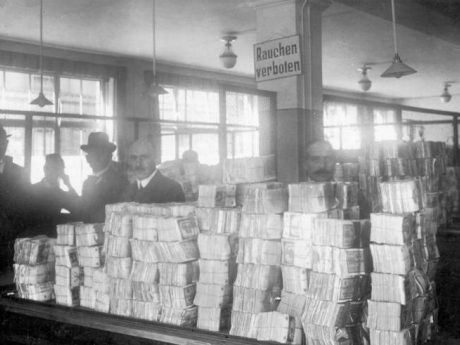 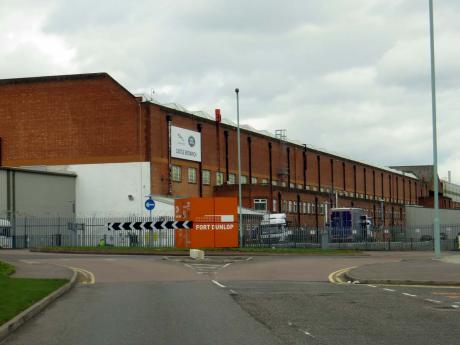 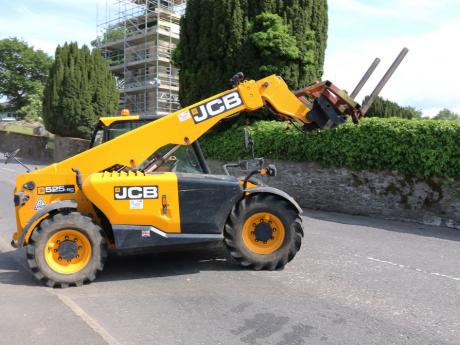 In a vote of confidence in Brexit, construction equipment maker JCB is to invest more than £50 million in a new factory in Staffordshire. 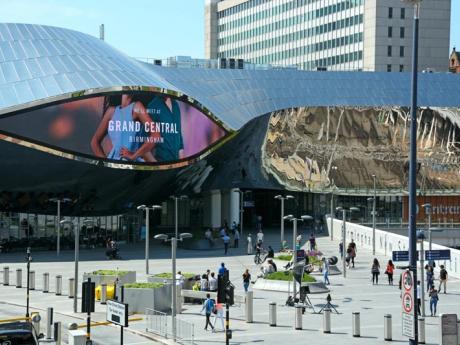 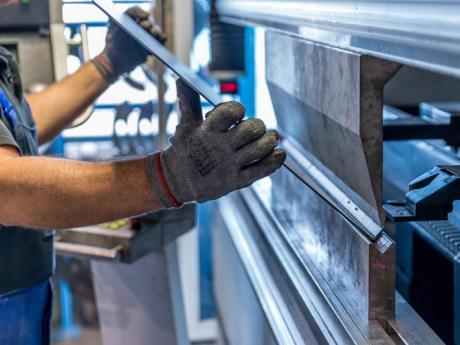 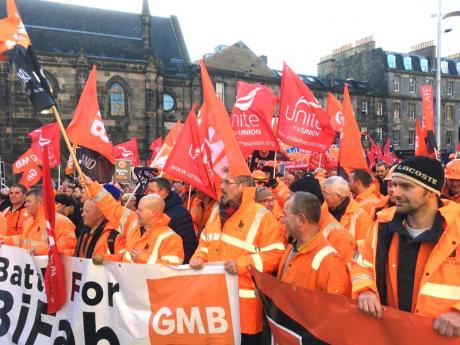 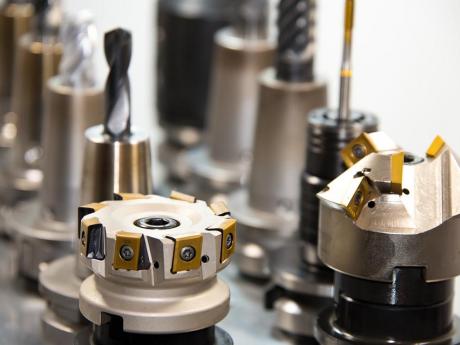 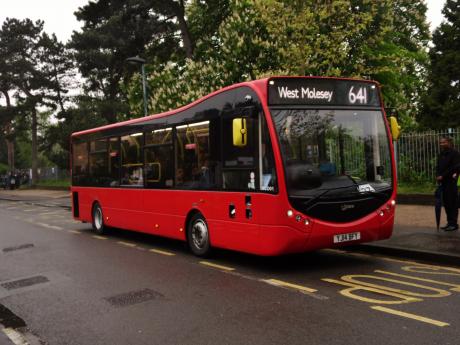 The vote to leave the EU induced a frenzy of pessimistic forecasts about the future for production in Britain. Such negativity seems to be confounded by what’s happening on the ground, as shown by recent news from Yorkshire. 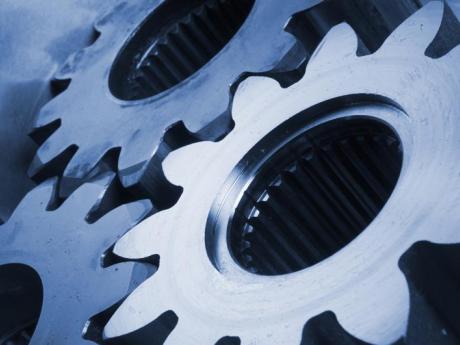 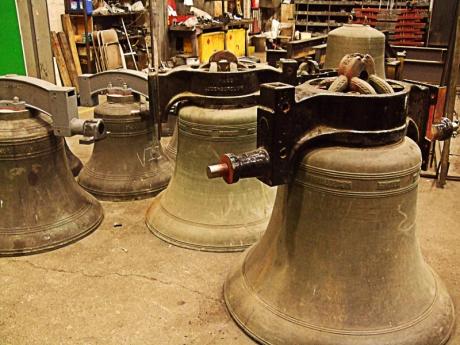 Britain’s oldest surviving bell foundries is scheduled to close in May. The foundry in Whitechapel, London, has been on site for nearly 200 years. 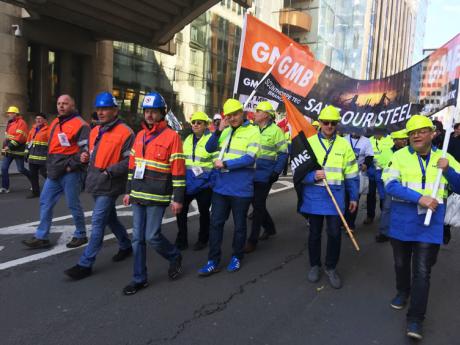 Investment, skills, education, education for life, jobs for life, wealth creation for the people – a new industrial revolution but this time ours. 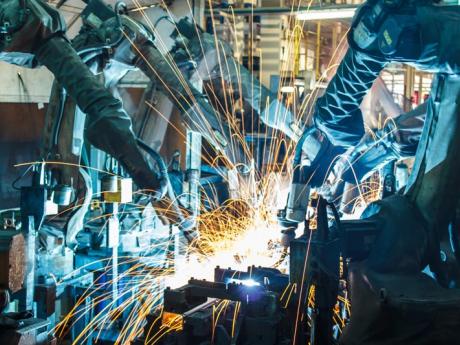 The sale for housing of the 42-acre Ford stamping site in Dagenham for brings to an end the 90-year history of vehicle manufacturing. 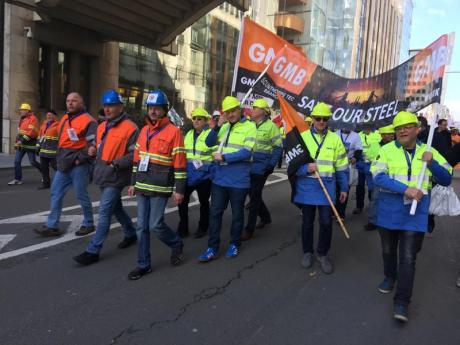