Skip to main content
Home » News/Views » Society and the Sun

Society and the Sun 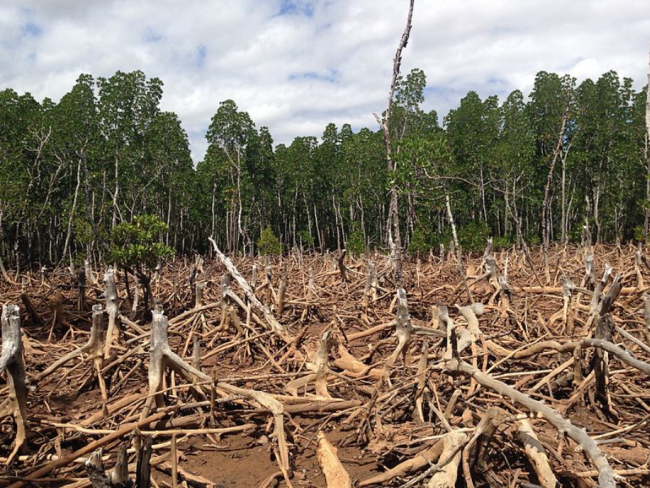 It's not often one reads that “[Karl] Marx is always a useful source of ecological metaphors.” Perhaps even less expected is that is in a book about the physics of the sun. The celebrated scientist Steve Jones’ most recent and excellent book, Here Comes the Sun, uses Marx as a starting point for some useful digressions on the relationship between the power behind the solar system and the political economy of our planet.

“Since Marx’s day…there have emerged many parallels between his analyses of the rules of finance and those behind the flow of chemical elements through the world of life. Both are based on chains of exploitation of about the same length. Both are fatally liable to suffer internal conflicts that can lead to sudden and unexpected catastrophe,” he writes.

Jones continues: “For ecology and economics alike, to use Marx’s famous phrase, ‘merely quantitative differences beyond a certain point pass into qualitative changes’. Biologists and political theorists may not use the same language (‘ecosystem collapse’, rather than ‘revolution’), but through quite different routes they have come up with many of the same ideas.”

As in many things, Marx was way ahead of his time. Take this, for instance, from Capital, Volume 2: “The development of culture and of industry in general has evinced itself in such energetic destruction of forest that everything done by it conversely for their preservation and restoration appears infinitesimal.”

The little-known British physicist John Tyndall was the first to demonstrate the beneficial properties of the ionosphere (he didn’t call it that – the term was not invented until the 1920s) in screening out radiation, at a meeting of the Royal Society in 1859, a meeting chaired by Prince Albert and with Marx “an avid listener” in the audience.

But this isn’t a book about Marx. It’s about solar physics, and, more importantly, about the effects of capitalism (unfortunately Jones is reluctant to give the culprit its real name) on the planet and what we should do about it.

You can read some of his fascinating suggestions for yourself, but as a taster you might try this useful information from the book’s  opening chapter: “A square set out in the Sahara desert with sides 300 kilometers long (the distance of London to Liverpool), covered by solar panels, could run the modern world forever, and would put the coal, gas, oil and nuclear industries out of business. It might be expensive to build (though less so than the bail out of the banks after the 2008 financial crisis), but would involve almost no further expenditure.”

Creative thinking, that's what we need!