Skip to main content
Home » News/Views » Speak for the children

Speak for the children 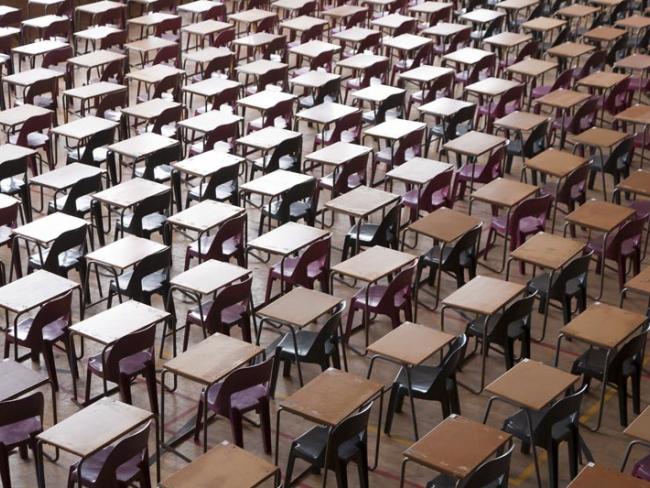 Pupils have been massively hit by the lockdown and its management, including the cancelling of exams. Photo Stephanus Le Roux/shutterstock.com.

The case for opening schools to all children in September is compelling. (Note the emphasis on all: many schools, teaching the children of key workers, never closed). We know how the benefits for children of attending school vastly outweigh any risks.

Pupils have been massively hit by the loss of half a year in education. And the economy hasn’t got a hope of recovering unless workers are released from the requirement of schooling their youngsters. Let the professionals get back to it.

All the evidence suggests that the schools which remained open have not been the source of infection some feared. Why is this? Key workers do not confer immunity on the children.

There are risks associated with working with children, but there is no evidence that catching this virus is one of them. In countries where schools have stayed open, or have re-opened, new outbreaks haven’t happened. This includes among staff with direct contact with pupils (whereas children are notorious spreaders of flu).

Unfortunately, the teaching unions have failed to show working class leadership by taking control of the situation, working towards a sensible return to the classroom. They could have been making plans to enable students to catch up on lost learning. After all, they’ve had plenty of time to think about it.

Now, emboldened by the government’s timid handling of the posturing, obstructive “100 reasons why it’s too dangerous to teach” campaign they launched in May, they are asserting schools won’t be ready by September. Hence their call for local decision making on whether schools open, no doubt banking on support from some anti-government local authorities, increasingly the last redoubt for the Labour Party.

The fact is that many teachers are anxious and eager to return to their schools. Individual schools are getting on with making the best of it without reference to specific red lines but doing what appears to be most practicable. A good deal of negotiation has been taking place between union school groups and management over risk assessments, which should have been happening from the start.

Teachers should speak up and demand an end to the “can’t do” nonsense from organisations claiming to represent them. And we, the people of this country, must support them by asserting the interests of children as a priority.

It is a matter of national shame that unions who campaigned so long and so proudly for free, national education for all, are reduced to repudiating this principle, a benchmark of a modern, progressive society.