Still no plan for energy 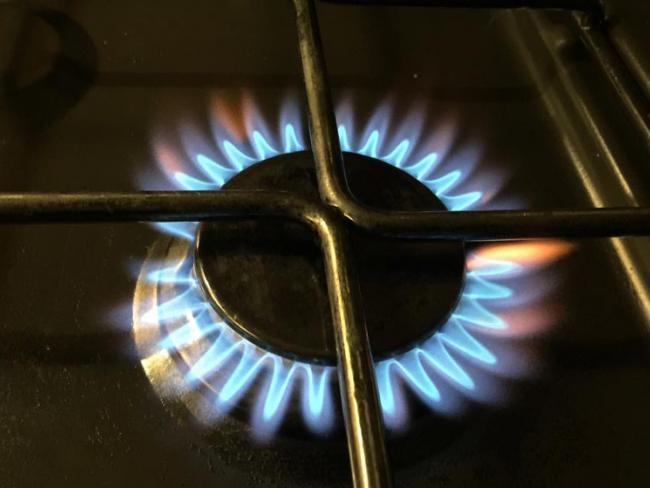 This government’s refusal to plan for Britain to be self-reliant in energy has produced a perfect storm of soaring prices, disrupted gas supplies and domestic steel and other essential manufacturing output compromised.

Years of inertia have been the consequence of a near religious belief that “the market will provide” alongside an unfounded fixation that renewables such as wind and solar  are a complete alternative to nuclear and gas.

The case of the Rough gas storage facility off the Yorkshire coast highlights the muddled thinking at the heart of government and commercial strategy in the energy field. In 2017, the owner Centrica, also the parent company of British Gas, was aware that the facility needed refurbishment. Instead it decided to close the facility.

Centrica is now lobbying to repurpose it for storage of hydrogen, an industry scarcely off the drawing board. Unsurprisingly, the Department for Business, Energy and Industrial Strategy backed Centrica’s closure plan.

‘Britain can store less than 2 per cent of gas demand.’

As a result, Britain now has capacity to store less than 2 per cent of its annual demand, a fraction of the 25 per cent which industry analysts deem prudent. In contrast, Dutch storage of gas, though reduced from its norm of over 85 per cent, still stands at over 50 per cent.

Such meagre reserves leave Britain exposed at a time of global gas shortage, and heavily over reliant on continental gas interconnectors. These supply 47 percent of Britain’s natural gas; they can be switched off, even if only for maintenance.

Gas is a key part of the energy mix for electricity generation, so a lack of storage also increases dependency on electricity interconnectors. Settled weather in early September meant that wind turbines barely moved, and with a fire at an interconnector substation, the coal fired units at West Burton power station had to be switched on to help meet demand.

Interconnectors were built primarily to serve the energy market. The claim is that they help to shift surplus energy, increase overall efficiency and reduce carbon-based generation. But the reality is that they let the British government and the electricity industry off the hook from planning future energy supply, particularly nuclear with its lengthy development cycle.

The promise of dependable and affordable energy for British industry and households is an illusion, exposed by the failure of “the market” to secure supply. For the foreseeable future, only a rapid expansion of all forms of nuclear generation will guarantee that we can produce what we need.

The construction of the new station at Hinkley Point in Somerset, though ludicrously expensive, shows we still have the necessary skills and expertise to replenish our ageing nuclear stock. The long overdue Sizewell C station in Suffolk could be the first of many more.