Strikes and work to rule at Financial Conduct Authority 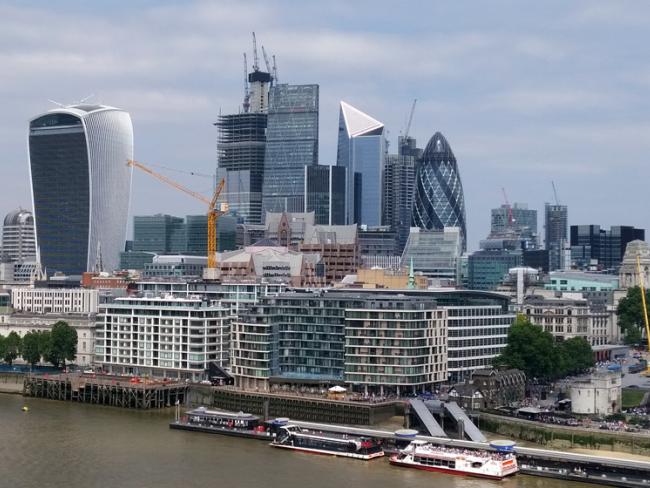 The City of London, home to financial conduct and misconduct of all kinds. Photo Workers.

The ongoing pay dispute at City regulator the Financial Conduct Authority has entered a new stage, with action set to start in May.

An indicative vote by Unite members in February had showed clear support for action against cuts to pay and conditions. The FCA responded with a further “offer” that it claimed increased pay.

The workers were not impressed that this ignored their complaints about the new pay structure and changes to conditions. On 12 April Unite said they had voted 75 per cent for  industrial action, with almost 90 per cent supporting action short of a strike, the first time they have ever done so.

Unite does not represent all FCA workers and has yet to gain bargaining recognition, but the strength of feeling is evident. After the vote Unite called on the FCA to think again about the proposals and to meet the union at Acas to discuss concerns.

The FCA has yet to make a positive response. Strikes are due to take place on 4 and 5 May, with more days planned in June and July. A work to rule begins on 6 May.