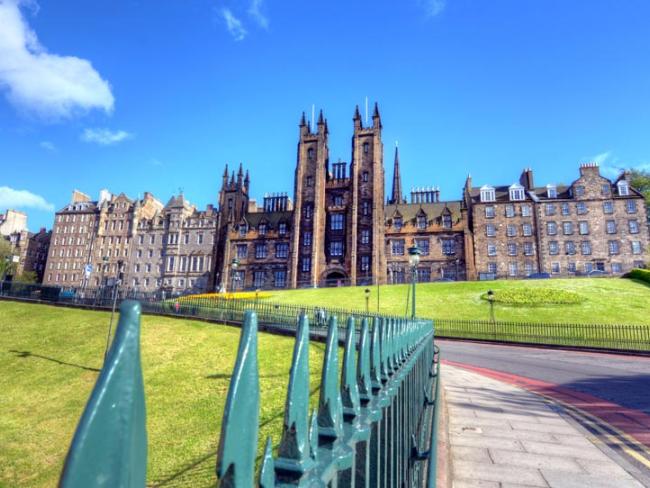 The University of Edinburgh: top of the high-earners table. Photo STLJB/shutterstock.com

The figures exclude Oxford and Cambridge, which failed to provide the proper data.

Data from the Office for Students published in February this year had already revealed that almost half of vice chancellors and principals earn salaries and other remuneration well over £300,000 (the average for 2017–2018 was £293,000).

Vice chancellors said that staff numbers overall had increased by 2.3 per cent over the year before. Meanwhile, the average incomes of lecturers have been cut in real terms. Conditions have also worsened to include zero hours contracts and casual working (easier to dispense of at short notice to save money), with faculty budgets cut to the bone.

But while top salaries blossom (and partly because of them) universities are increasingly saddling themselves with debt. With tuition fees for UK students capped, says an analysis from Moody’s credit agency, universities can only balance their budgets by increasing the number of overseas students, especially from Asia.

This way universities can repay their debts and “continue their borrowing and building”, says Moody’s. The building boom on campuses is partly to create new facilities, but also, more significantly, to create on-campus accommodation which overseas students generally prefer.

It is little mentioned nowadays that applications for university from British students are declining, and anyway student fees of £9,250 a year are apparently not enough to fund university ambitions.  Competition has driven runaway capital spending. Moody’s cites the example of Southampton University, which has issued a £300 million bond to partially fund development costing £621 million.

The UK had 458,520 overseas students as of 2017–2018 (about a quarter of them from China), at 18 per cent one of the highest proportions in the world. The USA has 5 per cent. The proportion here will have to grow, says Moody’s, if the sector is avoid decline.

These two reports show just how far universities have allowed themselves to be moved towards market-led businesses calculating profit and loss. It’s far from what was once seen as their core function – to provide higher education to British young people.