Trade deficit on the rise, again 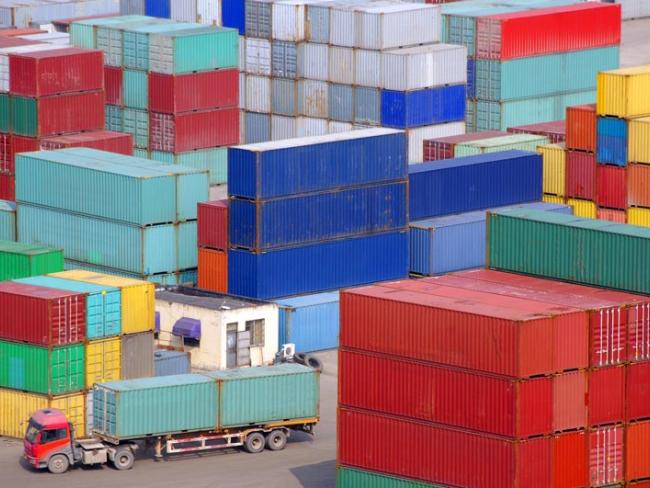 Imports are piling up. Photo feiyuezhangjie/shutterstock.com

The trade deficit rose again to £4 billion in the final quarter of last year, reaching £34.7 billion for 2015, which pushed above the previous year’s total, according to figures released by the Office for National Statistics (ONS) on Tuesday, outlining the vast amount by which imports exceed exports.

Britain is a dangerously imbalanced economy but our political leaders show little interest and have no inclination or plan to rectify matters. Other serious problems for our country are being stoked.