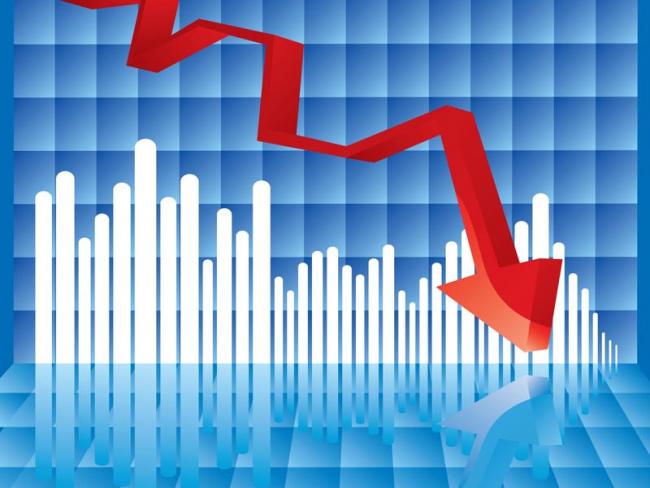 The latest figures from the Office for National Statistics show that exports of goods and services fell by 1.6 per cent in October, while imports rose by 5.4 per cent, leaving Britain in the red to the tune of £4.1 billion.

The deficit in goods rose to £11.8 billion from £8.8 billion in the previous month. The overall gap was up from £1 billion in September.

The Institute of Directors ludicrously saw the widening of the trade deficit as good news. “The trade deficit widened in no small part because companies and households bought more from overseas – pushing up imports,” said Allie Renison, the IoD’s head of Europe and trade policy. “This is no cause for concern and robust demand at home is a sign of confidence in the British economy.”

Companies and households are buying more goods from overseas because our manufacturing has been run down over the past four decades. How can that be good news?

The truth is that the Institute of Directors and other cheerleaders for the government will say that any new economic figures are good news. When the September trade figures were released, showing a tiny narrowing of the trade gap, Renison said, ““Early signs that Britain may finally be putting a dent in its mammoth trade deficit are clearly good news.” That was before he went on to call for progress on talks such as TTIP.