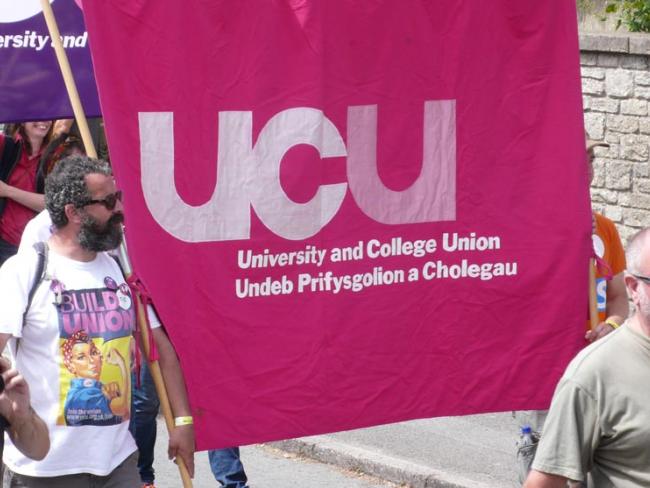 It is probably no accident that Sally Hunt, general secretary of the University and College Union, should write to every member suggesting a second EU referendum in the same week that TUC general secretary Frances O’Grady made similar suggestions – and Unite publishes a “poll” of its members (though without, at the time of writing, making it clear how the questions were phrased). British trade unions, like German car companies, are clearly coordinating their efforts to undermine the democracy of Britain’s referendum decision.

What did Sally Hunt say? Here is her 26 June email to members: “Following many requests in recent weeks, I recommended to the national executive committee (NEC) that UCU should consult with members on whether UCU should support a second referendum on any final Brexit deal negotiated by the UK government.”

The NEC supported her, and the consultation with members will take place between 3 September and mid October.

In fact, Hunt has made the proposal on her own initiative, facilitated by the union machinery paid for by members and in response only to unspecified “requests”.  She said, “It is very important in my opinion that your voice is heard” – but there is a democratic process for members to make their voices heard: it is through motions to Congress.  There is also plenty of scope in the UCU for emergency motions to be brought forward.

It would appear that the general secretary believes that in her opinion her own opinion should be heard, rather than respect the union’s established democratic channels.