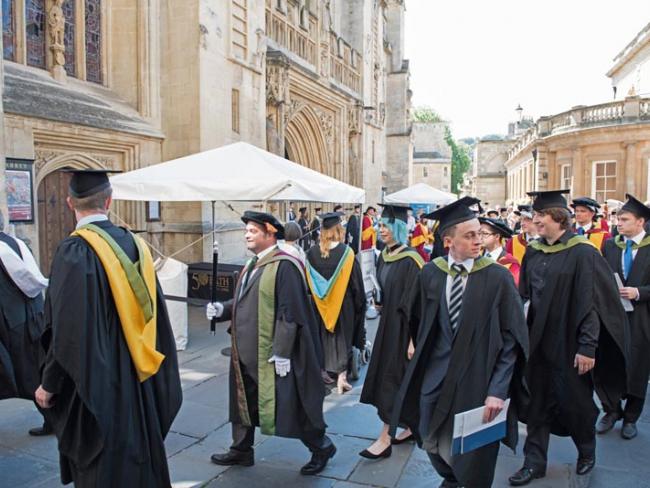 On 30 August, academics’ UCU tweeted research saying, “Without strong controls, the return to universities would cause a minimum of 50,000 deaths.” Not “could”, but “would”.

It turns out that the UCU was relying on one pre-print, a non-peer-reviewed paper on Covid-19 transmission by Professor Alan Dix, a computer scientist at Swansea University.

The claim and the paper were examined by Full Fact, which noted that the paper explicitly assumes that “all efforts to limit spread within campuses fail”. Based on further assumptions about the rate of spread within universities, the author actually estimated that every student in the UK would catch the coronavirus during the autumn term.

Full Fact came to a damning conclusion: “In short, by tweeting the quote without context, the UCU might have led people to believe that reopening universities was likely to cause at least 50,000 people to die of Covid-19. In fact, this figure comes from a model that is open to question and which makes predictions that will almost certainly not play out in the real world.”

The UCU appears to have deleted the tweet, without explanation or apology. It continues to demand that all teaching in UK universities this term must be online only.

The blog UK Politics Live noted the many dissenting comments from academics to the UCU tweet, adding, “Don’t share nonsense figures while speaking for academics. You will be caught and they won’t be happy.”