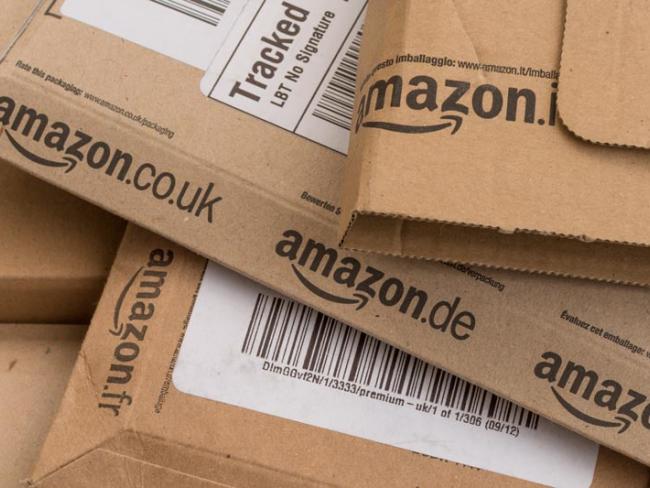 Shop workers’ union USDAW was one of the many unions that fell tamely in line with the government in 2016 and argued that it was “undoubtedly in the best interests of Usdaw members to vote to remain within the European Union on 23 June”.

Yet now that the government has said EU law will stop one of the key planks in Usdaw’s industrial strategy for retail, the union has fallen uncharacteristically silent.

The strategy called for reform of tax laws to ensure that companies “pay their fair share of tax (i.e. reducing corporation tax avoidance) as well as creating more of a level playing field between online and bricks-and-mortar retailers e.g. online transaction tax or sales tax.”

Earlier this year the Financial Secretary to the Treasury wrote to the House of Commons Treasury select committee saying that there was a “high risk” that such a tax would breach EU rules on state aid – and so the government was abandoning the idea.

Why, after the vote to Leave, is Britain still worried about EU rules? Because under the draft withdrawal agreement negotiated by Theresa May Britain has accepted “dynamic alignment” with Brussels on such rules. “Dynamic alignment” means that during the transition period any rules introduced by the EU are automatically applied in Britain without any parliamentary scrutiny (so much for parliament being “in control”).