Universities: ballots on pay and pensions 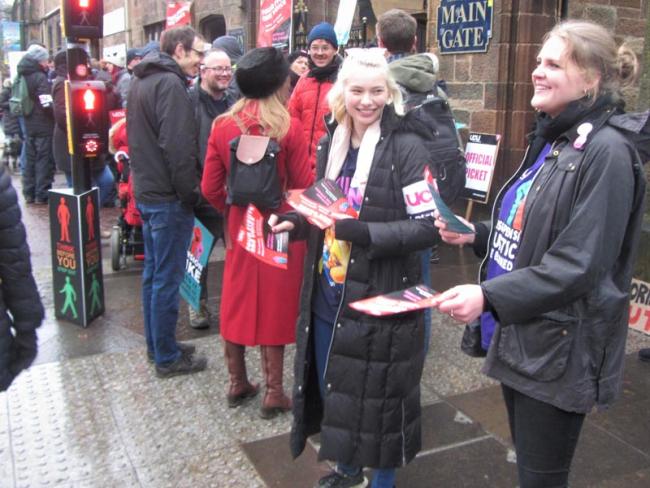 The University and College Union has begun balloting its members in universities over action on pensions and pay, in two separate ballots.

The first is over cuts to the Universities Superannuation Scheme pensions, the second over declining pay, the use of insecure contracts in the sector, unsafe workloads and serious equality failings.

The union warned employers that they have until 4 November (when the ballots close) to come to the table with improvements. And it is making extensive use of texting and social media to ensure the required 50 per cent turnout is achieved in each institution.

The ballot over pensions comes after the employer body, Universities UK, voted in August for what amounts to a cut of 35 per cent to a typical member’s annual guaranteed pension and guaranteed lump sum – already worse off from changes made to the scheme between 2011 and 2019.

Pay for university staff fell by 17.6 per cent relative to inflation between 2009 and 2019. Since then employers have made further below-inflation offers, despite university income from tuition fees growing by a third in the past five years.

The latest pay offer from the University and Colleges Employers Association was just 1.5 per cent, a red rag to a bull after the monumental efforts of staff during the pandemic.