US combat operations in Iraq ended 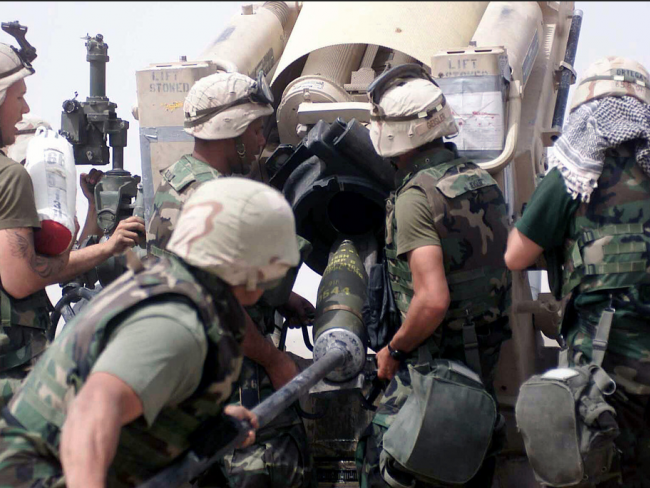 On 26 July, the US government declared the end of combat operations in Iraq. This is most welcome, although long overdue. Almost 20 years overdue, in fact.

This was George Bush and Tony Blair’s war. Despite massive opposition (mirrored in countries across the world), the House of Commons voted for war on 18 March 2003, and by a massive majority too: 412 to 149.

It is a fundamental principle of international law that states may not use force except in self-defence or unless the United Nations Security Council formally authorises its use under Chapter VII of the UN Charter.

In March 2003 Iraq attacked no country. So there were no grounds to attack Iraq. Just a dodgy dossier. That made the attack on Iraq by the United States and the United Kingdom in March 2003 an illegal war of aggression.

Subsequently, the Cameron government attacked Libya in an equally illegal, immoral and disastrous war. The Johnson government is similarly, but more covertly, intervening in Syria and Ukraine. The people of this country, the working class, need to run our country so that it does not keep on attacking other countries.

Iraq: US ends combat ops
The long shadow of war
Britain and the World