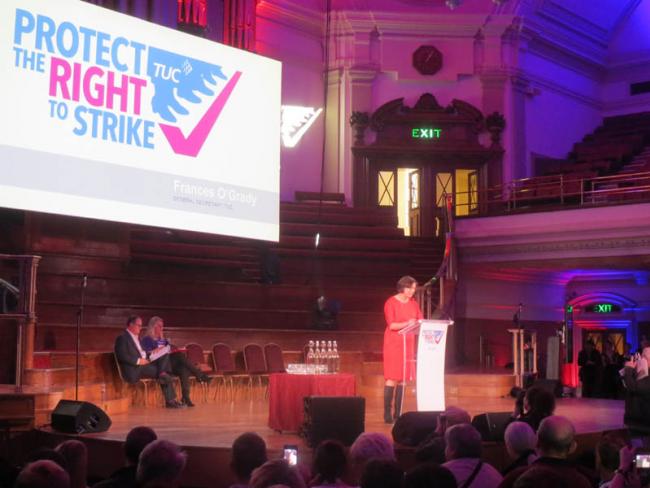 The Trade Union Bill passed its second reading in the House of Lords on Monday (11 January). Soon it will move to the detailed committee stage. But there is no optimism that the Bill will flounder and not become an Act.

But don’t despair, says the TUC. Heartunion Week, organised for the run-up to Valentine’s Day on 14 February, is its answer. Declare your love for your union – but not in work time!

Not in working time

Tuesday 9 February is scheduled for the largest trade union aggregated meeting ever to be held in Britain – at lunchtime, of course. Union branches will be encouraged to meet and log on to Facebook and social media to receive a message from the TUC General Secretary.

Workers was clearly optimistic when it referred to dust between our ears in the September/October article on the Trade Union Bill. More like dirty cotton wool than brains!