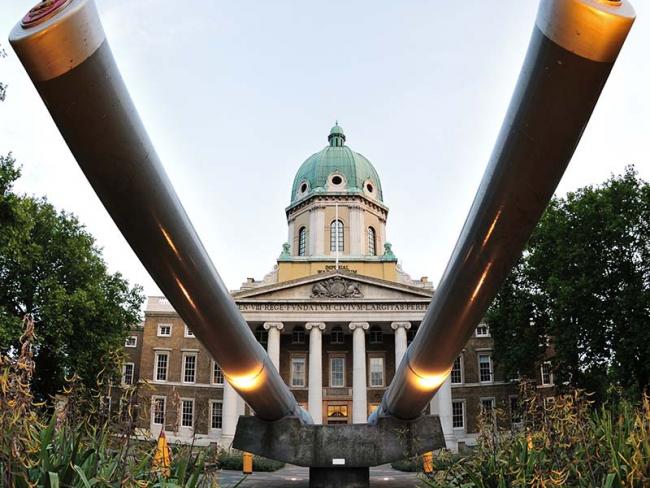 The Imperial War Museum is threatening to close its library and cut its educational programmes. Eighty jobs are under threat from a euphemistically named “change programme” at its main site in London, as well as educational visits at its sites at RAF Duxford in Cambridgeshire and HMS Belfast and the Churchill War Rooms in London.

The IWM staff’s trade union, Prospect, points out that “IWM London’s library acquired its first item in 1917 and has been a vital part of the museum ever since, playing a key role in helping staff do their jobs whether curating exhibitions or helping them to understand and identify artefacts. It also provides members of the public with access to research materials.”

The museum’s London galleries only reopened in July this year after being closed for a £40 million refurbishment, in preparation for the 100th anniversary of the outbreak of imperialist war in 1914. As the government tries to rewrite the history of that war, it is perhaps not surprising that they would not want to encourage the objectivity that a museum’s exhibitions and archives can promote.

An online petition launched by the union doubled its signatories over the Remembrance weekend.