Skip to main content
Home » News/Views » 1: The road from the WTO to Free Trade Agreements

1: The road from the WTO to Free Trade Agreements 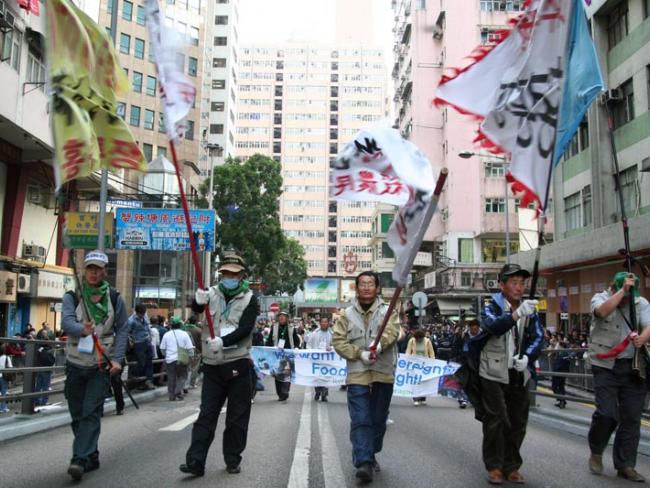 And while the multinationals can buy some countries, they can’t buy them all. Result: stalemate.

Back in the 1990s, the idea was to use the World Trade Organization to “liberalise” world trade. But progress was slow – as was trade: in 2001 world trade actually declined.

Against this background, the World Trade Organization convened in Doha, the capital of Qatar, and all the countries present pledged allegiance (in theory) to reducing tariffs and barriers, including to services and investment. Thus began the so-called Doha Round.

It never got very far. The more developing nations looked at what was proposed, the less they liked it. And in 2008 the Doha Round finally stalled. It is still alive, but only in name, a walking corpse of an agreement.

So the multinationals cast around for a new way of doing business. They found it in Free Trade Agreements – “one of the best ways to open up foreign markets to U.S. exporters,” says the US Department of Commerce.

• Related article: Keep Britain out of the Free Trade trap