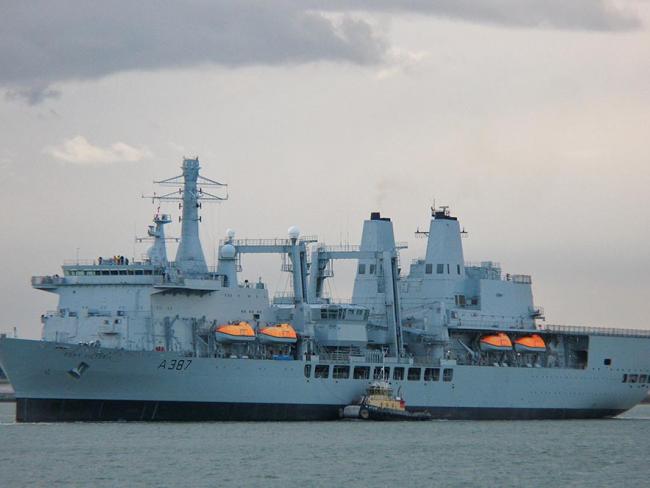 Nearly 700 Royal Fleet Auxiliary sailors, members of the RMT union, are to take industrial action from 2 July in a dispute over pay. They have been offered a pay rise of just 1.5 per cent. The action is until further notice.

“It is disgraceful that our Royal Fleet Auxiliary members, staff delivering the supplies life-line to the Royal Navy that is crucial to our national safety and security, have had a derisory pay increase imposed on them which doesn’t even keep pace with the cost of living," said RMT general secretary Mick Cash. "That amounts to a pay cut in real terms and is wholly unacceptable and that is why we are now moving to a programme of industrial action."

The union has launched a “Fair Pay for RFA” campaign, and reports that it has had “fantastic” public and political support for this essential group of workers.  It remains available for “genuine and meaningful talks”.