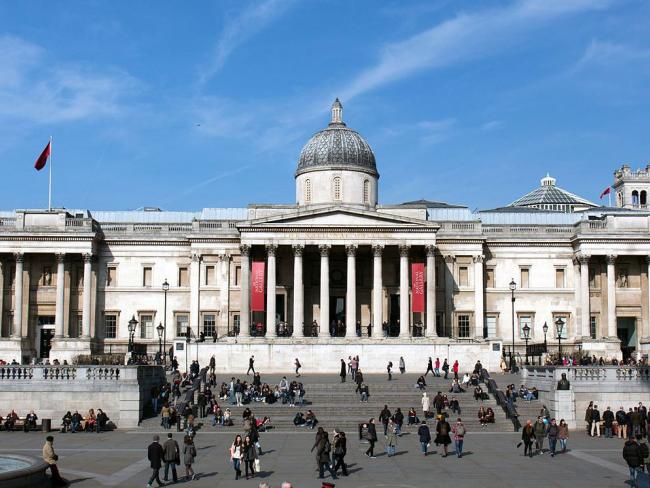 [This is an updated version of an article that appeared in the November 2014 issue of Workers.]

Staff at the National Gallery in London are fighting low pay and privatisation. They held a 24-hour strike on 15 October, the opening day of the blockbuster Rembrandt exhibition.

Further strikes planned over Christmas and the New Year were suspended after legal challenges by the employer. PCS will now carry out a ballot before continuing the fight.

The main purpose of the action is to draw attention to the low pay of gallery and museum staff working in the public sector, and to the proposed contracting out of information, ticketing and security to companies such as G4S and Serco.

Galleries have had their funding cut, yet the number of visitors has increased – 6 million a year at the gallery. They are forced to diversify into retail and other commercial activities, rather than investing in the cultural core of their work.

The PCS union says 400 out of 600 jobs at the National Gallery are due to go or be replaced; management says it needs more “flexibility” – in other words, a lower wages bill and less trade union scrutiny. The union says that privatisation would be reckless and unnecessary; it would risk the reputation of one of our country's most highly prized cultural assets.

Under pressure, management agreed to new talks after the October strike, but these broke down before an agreement, which may still be several months away.