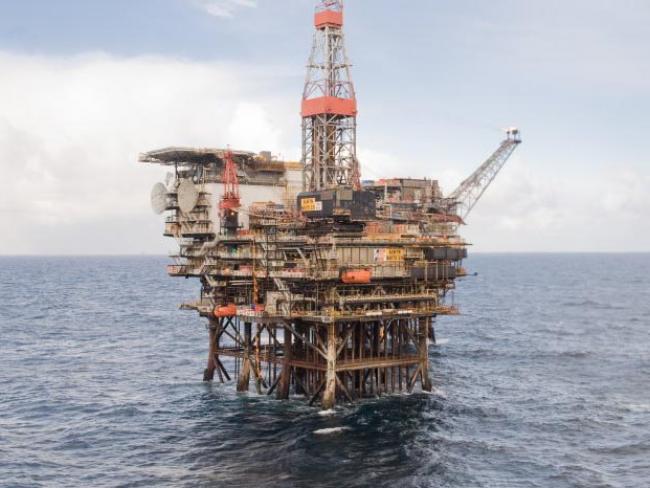 Unite is balloting workers at three of Total’s North Sea oil rigs for industrial action following the company’s refusal to reduce the number of unpaid working days. The Alwyn, Dunbar and Elgin-Franklin rigs are sited northeast of Aberdeen.

In 2014 oil was $28 a barrel but has since risen to $78 a barrel. Total’s net profit rose by 28 per cent last year, but it is refusing to return to the previous practice.

Unite has attacked the French company’s intransigence as staggering. Action could involve an overtime ban or a series of 24-hour strikes.