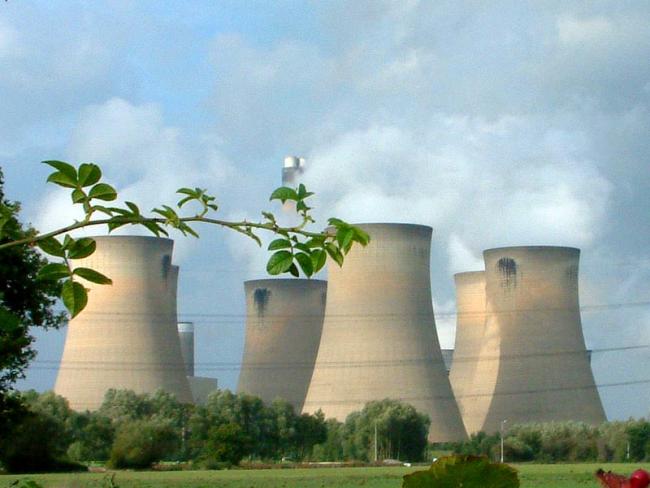 Innovation? What innovation? The government has effectively washed its hands of the White Rose carbon capture and storage (CCS) project based at Drax power station in Yorkshire (pictured).

Drax announced at the beginning of October that it planned to withdraw from the project. The company said its decision was based “purely on a drastically different financial and regulatory environment and we must put the interests of the business and the shareholders first.”

The final straw seems to have been changes in government support for low carbon technology through removal of exemption from the climate change levy, coupled with a (temporary) fall in the wholesale price of electricity. So, the short-termism of the government in relation to energy production prompts a short term response from an energy producer.

Planned to be the first large-scale CCS plant in Europe, the project continues to receive £238 million in EU funding after an extensive competition with other EU projects. Even the EU can see the potential for a method of extracting and storing emissions from fossil fuel burning while our government struggles to present a strategy for energy production.

The Unite union’s national officer for energy, Kevin Coyne, said, “The underlying message here is that the private sector has been unable to provide the necessary investment to support the carbon capture initiative”. Garry Graham from the specialist union Prospect said, “We need a coherent strategy and a clear map of how we transition to low-carbon generation, keep the lights on and meet the needs of consumers and businesses.”

Burning fossil fuels may not be the longer-term future of energy production, but with 40 per cent of our energy coming from such sources for the next two decades at least, a lot depends on trialling and succeeding in capturing and storing carbon emissions from power plants and industry. White Rose is an integral element in advancing to full scale production. The new coal-fired plant at Drax would have the capacity to heat 630,000 homes. It would capture 90 per cent of the emissions – some 2 million tonnes of CO2 a year.

The pipeline to be constructed by the National Grid would pump the gas into underground saline deposits beneath the North Sea. The capacity of the pipeline is 17 million tonnes a year. So there is capacity to expand and take emissions from power stations along the Ouse and Trent valleys plus other industry.

This is about cleaning up our energy and exporting this new technology abroad: scientific and engineering research, power plant engineering and construction, pipeline construction and management. The future is within our grasp – and the government does not wish to be part of it

Tellingly, the Indian government, in a recent submission to the UN, revealed that they too were looking long term at moving away from fossil fuel dependence, but they considered three to four decades as a realistic target to reaching that goal. In the meantime, they argue, there is a need to import technologies which will assist with carbon capture and storage.