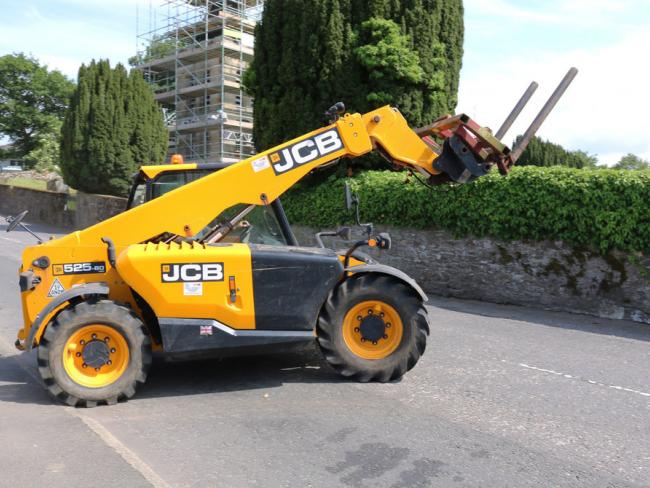 In a vote of confidence in Brexit, construction equipment maker JCB is to invest more than £50 million in a new factory in Staffordshire, creating 200 new jobs. The company – which already employs about 12,000 people – sells its distinctive yellow diggers and other products to customers in 150 countries.

The company announced at the end of June that it had already started building the 350,000 square foot facility near two existing plants in Staffordshire. This will enable it to double production of the cabs used to control its machines. The new factory will include a computer-controlled production line and a fully automated painting facility. General manager David Carver said, “The whole plant is being designed to improve productivity, reduce waste and provide unprecedented quality levels.”

Chief executive Graeme Macdonald said, “The investment is one of the biggest in the company’s history and underlines our commitment to manufacturing in Britain and in our home county of Staffordshire.”

During the referendum campaign JCB chairman Lord Bamford wrote to all employees in Britain saying that he would be voting to leave. “Do I wish to remain in an EU of diminishing economic importance as it moves to ever closer union? Or do I want us to pull out of the EU, reclaim our sovereignty and regain control of how we trade with Europe and the world?” he wrote.