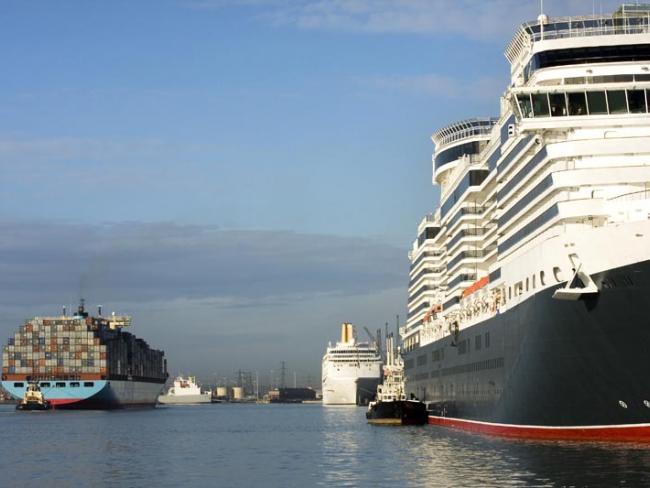 Traction is developing around campaigns to use Brexit to boost employment, wages and conditions among British seafarers. In particular, unions want to ensure that shipping between UK ports – known as “cabotage” – is carried out by UK crews.

•  A longer version of this article is on the web at Petition launched to protect British seafaring.