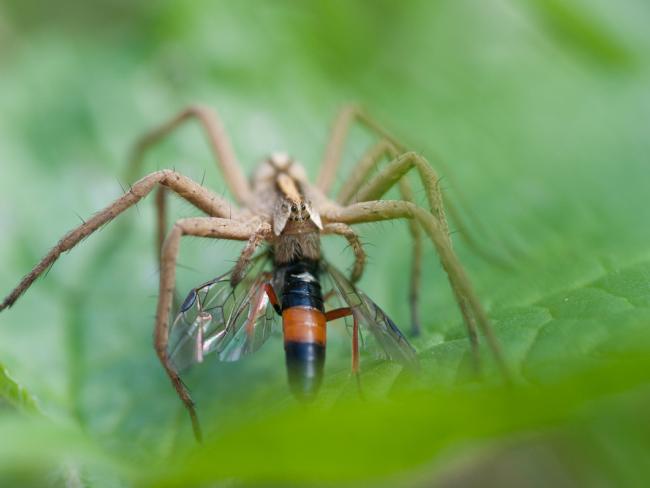 Companies are eating up companies, asset stripping all the way. Photo: Nico&Co.

The past two years have seen a significant rise in the volume of company mergers and acquisitions (M&A) across the world. The pace of M&A in boardrooms has become more frenzied.

There have been 31 deals over $10 billion this year, putting 2015 on track to surpass 2007 as the biggest year for mergers and acquisitions. Telecommunications and technology companies account for almost a quarter of the top 50 deals this year – followed by health care.

Company cash piles have increased. Interest rates are low. And there is a reluctance to direct these funds into investment, preferring the allure of quick “growth”, better yields and stripping out costs, in other words jobs. The intensifying competition for assets means deals are becoming costlier.

The last M&A booms of 2000 and 2007 were followed shortly after by severe downturns. Is the latest M&A frenzy a straw in the wind of the next crash? When the instability of capitalism is so apparent, it would be wise to prepare for socialism.