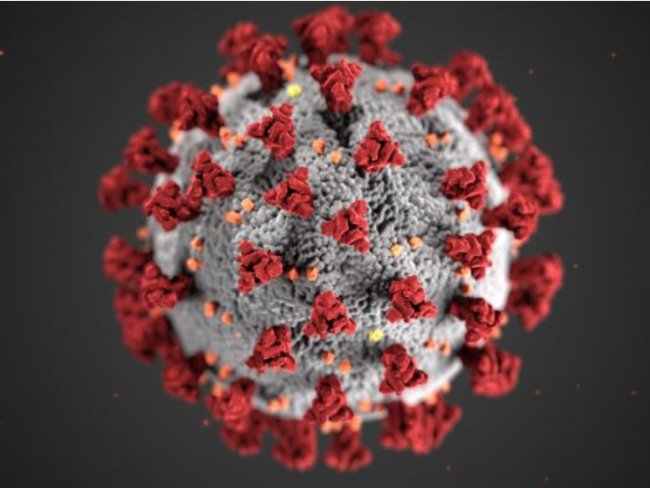 This article was updated on 23 November following the announcement from Oxford of new interim trial data.

Whatever the eventual fate of the Oxford vaccine (full trial results have not yet been analysed and published, although a statment on 23 November announced up to 90 per cent efficiency) the achievements so far are immense. Almost at a stroke, large-scale vaccine manufacturing has been restored to Britain. It shows what can be done: Britain can be rebuilt. All that is needed is the will and the ambition – and for the working class to take control.

As the notes in the Appendix of the published paper show, this was an “investigator-initiated trial”. No big funder, no government department, no company had the bright idea of starting it. Researchers themselves began it, rapidly finding time and money from a number of sources (which is where the government agencies and the other funders came in). Researchers – workers – took responsibility.

It’s no accident that this research was carried out here, in Britain. Where else in the world would you have had such a massive study carried out in record time and yielding such powerful results? But then again, where else in the (capitalist) world do you have an NHS?

And now, according to government predictions, Britain is on course to make 70 per cent of its PPE here from the start of December. It’s a far cry from the farcical goings on that saw the RAF fly in a planeload of PPE from Turkey, only for many of the gowns to be ditched as being of too low quality.

On 1 January Britain finally leaves the clutches of the EU’s regulatory systems. Good riddance. Independence beckons. Now workers will have to harness their collective experience and knowledge and apply their collective energy to the task of taking control of the direction of the country. There should be no self-doubt: if Covid-19 has shown anything, it is that workers truly can change the world.