End in sight for live animal export to EU abattoirs 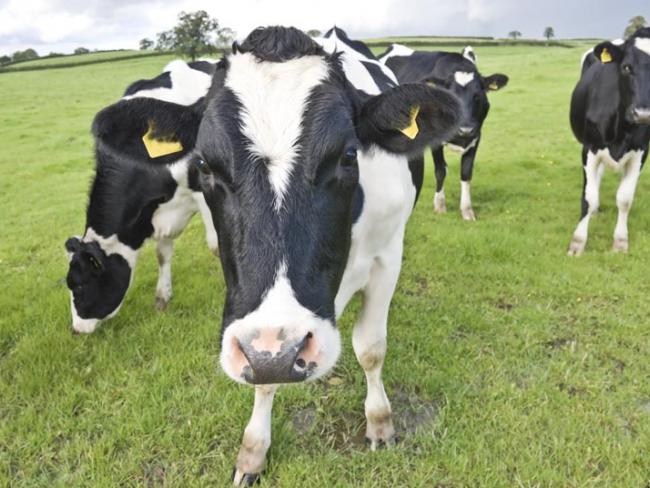 Animal welfare bodies have long been concerned about the fat of live animals exported to the EU. Photo shutterstock.com

In another Brexit opportunity, people are realising that Britain could finally ban or restrict the export of live animals for slaughter after we leave the EU, with new regulations being considered by ministers. Improved welfare rules for British livestock have not been allowed until now under EU rules.

Animal charity Compassion in World Farming has highlighted the poor conditions allowed at present, with long journeys to foreign abattoirs where standards can be lower than permitted here. According to official figures, last year 20,000 calves were sent to Spain, sometimes spending nearly 60 hours in lorries. 56,000 sheep travelled from England to be slaughtered in EU abattoirs in 18 months.

As an EU member Britain cannot take action against inhumane conditions if they do not breach EU rules. In 2012 a lorry carrying live sheep for export was declared unfit in Kent. 43 sheep had to be put down in the Channel port of Ramsgate, when many of them were found to be lame. Thanet council responded to the incident by banning live exports from Ramsgate, but was forced to lift the ban after it was declared to breach EU trade rules.

There have been a number of investigations into illegal and cruel practices in French abattoirs. Once in France, some animals are sent on to non-EU countries for slaughter, where standards can be even worse.