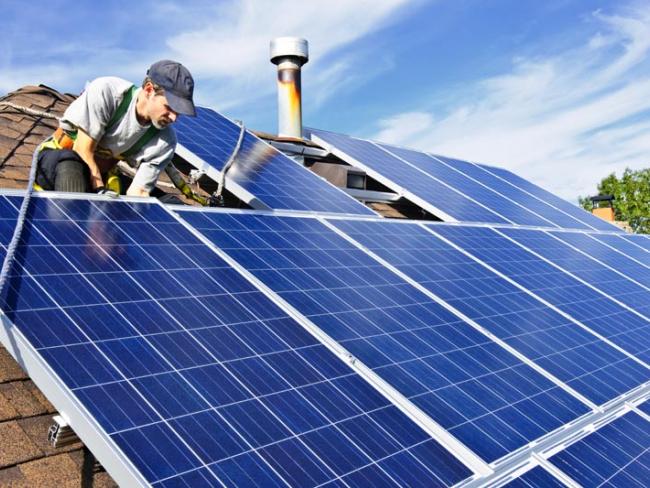 Solar panel installation. The rush to net zero is coming at a huge cost to households. Photo Elena Elisseeva/shutterstock.com

Vote Power Not Poverty, a campaign set up to demand a referendum on the government’s rush to enforce net zero policies on Britain, has had to cancel a planned rally in Bolton due to threats and intimidation.

The rally would have heard a broad range of speakers call for policies to secure our energy supply, and jobs in our energy industries, in the face of energy price rises which will bring the average household’s bill to almost £2,000 – an increase of almost £700 a year.

These increases were announced by the government regulator, Ofgem, on 3 February, before Russia’s invasion of Ukraine. And in any case, Britain imports very little gas or oil from Russia.

The sources of the threats against the rally are not named – Vote Power Not Poverty ascribes them to “people and groups determined to stop any kind of free and democratic discussion on the disastrous Net Zero plans”.

• Rising energy prices are clearly good news for some. In December, Neptune Energy, one of the North Sea’s largest gas producers, announced dividends of $ 1 billion shareholders for the latest financial year.