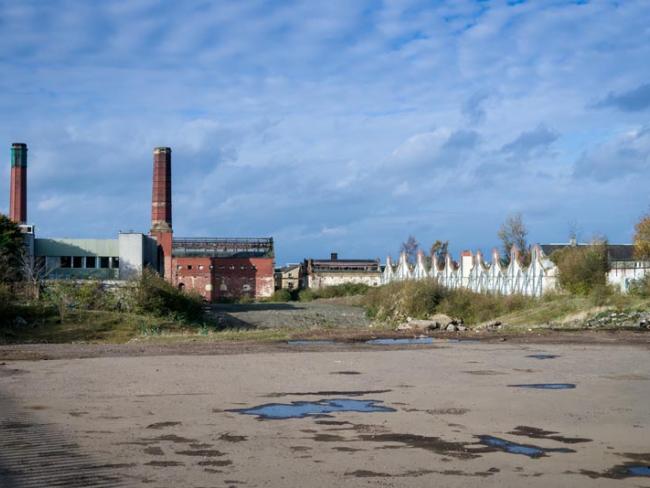 This splendid book is full of ideas about how Britain can succeed as an independent country. Tom Brown worked in engineering businesses for his entire 45-year career. Throughout the book he stresses the vital importance of a thriving manufacturing sector, especially the key engineering sector.

Brown notes that the main problem has been and still is bank debt, the vast bulk of which is not for new investment but for buying existing assets. As he writes, “all too often ‘the market’ in practice becomes ‘the City’, what they will finance and what strategies and managements they will back, multiplying the power over UK society of a very small group of extremely highly paid Londoners whose only motivation is their own short-term profit …”.

For fund managers in the City capital investment is seen as “...a drain on resources rather than as an opportunity for profitable growth”. In particular, private equity houses “invest almost nothing in longer-term projects...as these reduce short-term profit and cash and are unlikely to assist their all-important exit valuation.” In 2014 members of the British Private Equity & Venture Capital Association “invested” £4.3 billion in the UK, almost all buying existing assets. Only £0.3 billion was venture capital.

"Overall the City has made an extemely negative impact..."

Brown sums up: “Overall the City has made an extremely negative impact on quoted engineering companies, particularly through short-term pressure for profit at the expense of investment in people, technology, and marketing, and by promoting unfocused takeovers, and encouraging debt. In striving so hard to create instant wealth, it inhibits its creation.”

His remedy is to prevent the banks from manufacturing debt. This would not only greatly reduce the amount of debt – “the root cause of so very many of our business and also social problems” – but, he believes, also reduce the power of the financial sector and the risk of further crises.

Foreign ownership now accounts for half our national engineering output. In 1973 foreign-owned companies produced only 15 per cent of manufacturing value added. Over-seas acquisitions of UK companies are classified as inward investment – “so we record selling the UK to foreigners as ‘investment’.”

Brown points out that companies coming under foreign ownership “generally contribute less to the UK economy and society than domestically owned operations”, and importantly we lose control of our destiny.

He is critical of government industrial policy, “The ‘Northern Powerhouse’ is just a phrase, and it is hard to believe that devolution in England will achieve more than a further layer of bureaucracy. There is wide agreement on the need for North-South rebalancing, but I believe the fundamental key to achieving this is the recovery of manufacturing.”

British governments here have seen engineering as just “metal bashing”. The author asked Labour’s Ed Balls, when he was Chief Economic Advisor to the Treasury, his view on the decline of engineering. Balls replied, “You might as well mourn for the dinosaurs.”

Brown ends with recommendations across the economy. His key points:

In industrial policy: “Choose engineering as a sector to back. Consider import substitution and rebuilding supply chains, and support for exporter.” He also calls for the establishment of an engineering investment fund .

In energy policy: “Establish and implement a clear and effective policy embracing cost and security of supply, with protection of the environment.”

And in education, invest more in primary and secondary schools, and promote vocational training…”Improve funding for technical subjects in universities, and increase their contacts with engineering industry,” he writes.