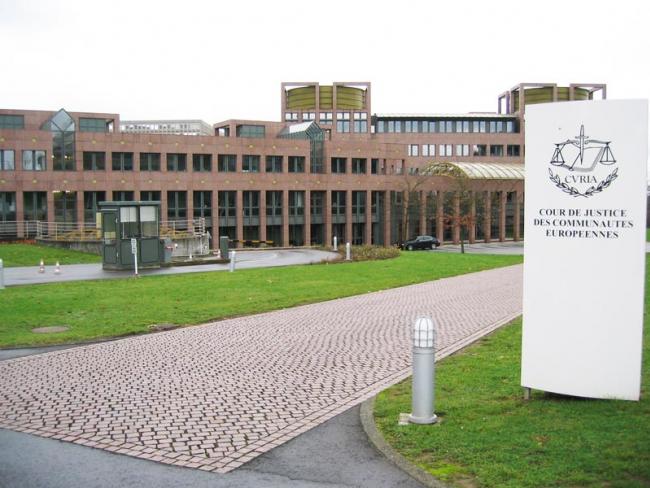 This summer the European Court of Justice is set to rule on a case about the rights of a woman with dual UK and Spanish nationality. The likely verdict was indicated at the end of May when the court’s advocate general, Yves Bot, produced an initial opinion on the issue.

So far, so technical. But the case has shone a light on facts that some people prefer to ignore: that citizens of EU countries have more rights in the UK than do UK citizens – and that the EU is claiming to be the judge of what rights are held by UK citizens with dual nationality. It also highlights the fact that maintaining the rights of EU citizens in the UK after Brexit cannot be a question of simply saying that they will continue, as some are arguing.

The particular case is straightforward. It involves the Turkish husband of a Spanish-born woman who took British nationality in 2010. The British courts said that as a British national – along with more than 60 million Britons – she had no automatic right to bring her family into the UK.

But, astonishingly, EU nationals do have an automatic right to bring their families with them to the UK. And the European Court is set to rule that EU law trumps UK law, so that right remains even if an individual has taken British nationality. What’s odd about this is that there is a basic code that operates all over the world: if you are a national of two (or more) countries and you are living in one of those countries, then only that country’s law applies to you.

Not so, the EU is now saying: our law is superior to your law. Or more specifically, the Treaty on the Functioning of the European Union is superior to British law.

If this situation is maintained after Brexit, Britain will find that the rights of EU citizens (and of citizens with dual UK/EU nationality) will be determined and policed not by Britain but by the European Court. And that’s a long way from the government’s position that after Brexit the rulings of the European Court will cease to apply here.