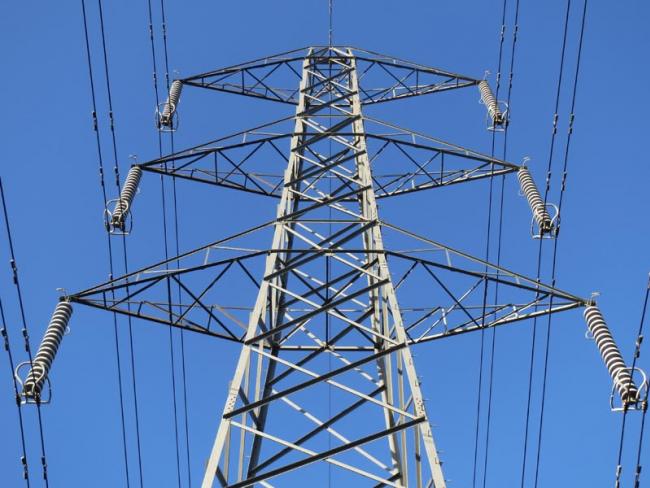 The European Court of Justice intervened in Britain’s energy supply arrangements with a decision in November – to undermine the way that the government chose to ensure electricity supply. Its decision is likely to increase the costs to households and businesses.

The ECJ has again proved itself a political body by ruling that the UK government’s “capacity mechanism” constituted illegal state aid. The ruling was released on the same day that Theresa May announced her doomed EU “deal”. And likewise, it shows the extent to which EU institutions aim to override member states.

The capacity market scheme subsidises power stations to be on standby to provide more electricity generation capacity when needed. And some businesses are paid to be ready to reduce their demand.

The mechanism was cleared by the European Commission in 2014. But the ECJ decided four years later that the EC should have investigated the capacity market. The ECJ ordered the immediate suspension of payments under the mechanism and prohibited any further contract auctions.

“The ECJ has again proved itself a political body…”

This means that the mechanism can’t operate this winter, and that energy supply projects relying on the scheme will be halted. That won’t change until the EC carries out a formal investigation into whether the capacity mechanism distorts competition – their test of what constitutes illegal state aid. Maintaining “free competition” is more important to the EU than keeping the lights on or investing in power generation.

The capacity market does not necessarily ensure the long term energy supply for the country, but that was not its aim. The scheme has been criticised for in effect paying subsidies to keep older, less efficient power stations open. Whether that represents good value is debatable, but that was not in the question before the ECJ.

But the sudden and unexpected suspension of the capacity market throws into doubt any plans that were based on it. Some generating companies may choose to mothball plants right away in the absence of payments this year. And according to industry analysts, permanent closure of the scheme could mean the loss of 20 GW of generating capacity. The current total capacity is around 80 GW.

Wholesale power costs shot up immediately the decision was published. That may not be a short-term effect. Analysts forecast power prices next winter of around £60 per MWh if the capacity market is restored; that’s around 10 per cent more than current prices. But if it is not restored, the forecast is that prices will double.

The ECJ case was brought by Tempus Energy, a small technology company mainly focused on Australia. It promotes what it describes as “disruptive technology” so businesses can reduce energy demand by reacting to what the rest of the market is doing. Significantly its business model was based on switching customers to green, allegedly cheaper, sources. Tempus argued that the capacity market is unfair because it favours power stations using fossil fuels over companies like itself.

The Tempus CEO Sara Bell said that the ruling should “...force the UK government to design an energy system that reduces bills by incentivising and empowering customers to use electricity in the most cost-effective way – while maximising the use of climate-friendly renewables.” In short, it appealed to the ECJ to force Britain to alter business rules in its favour.

It’s not just Britain; the EU is also trying to have its say in energy for non-member states. In its dispute with Switzerland over free movement (see Swiss stand firm), the EU has threatened that country’s supply by suggesting that Switzerland may be excluded from a planned agreement on electricity generation which would guarantee its power supplies.