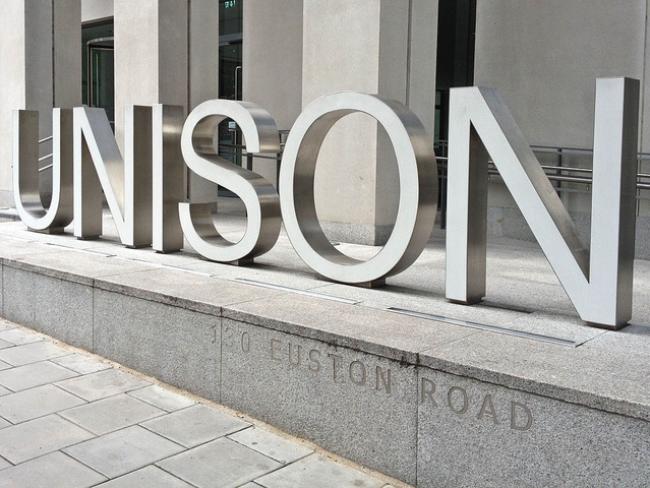 Unison, GMB and Unite are currently considering a pay offer to local government and schools staff from local government employers of 2 per cent a year over two years from April. The offer includes additional tweaking to the national pay scales (such as deleting of lower band increments).

The offer would help teaching assistants significantly, lifting them from the lower incremental bandings – though obviously overall the wage increase is well below inflation. This compounds years of pay restraint in local government since 2010, causing a 21 per cent cut in real pay for some of the lowest-paid public sector workers.

How the trade unions consult with members shows they have learnt nothing from the campaigns of 2014 and 2016. The pay claim was lodged early and ignored by the employers as being outside the negotiating structure. The unions thought that an early claim would give the opportunity to “build” a campaign for industrial action and pressure on the employer.

Despite having had an additional 12 months to campaign, Unison, the largest trade union, has seen its branches and regions reject industrial action overwhelmingly. Yet its National Local Government Committee is ploughing on with a consultative ballot seeking a mandate for action – as is Unite, vying with Unison in fake militancy.

Yet if the unions simply try to repeat the failed strategies of previous campaigns, the outcome will be the same: early acceptance of the offer, or a token protest and then acceptance.

Local government unions have still not addressed the massive outsourcing of local services that threatens the existence of national bargaining, or the planned cuts to funding from central government of 50 per cent by 2020. Or that local authorities such as Northamptonshire and Surrey County Councils are teetering on the edge of bankruptcy.

National bargaining is largely dead in local government. Local or regional bargaining is going to have to replace it if union branches and members are to be resurrected and rejuvenated. The days of posturing in protest in negotiations are over. New thinking and new strategies are required.