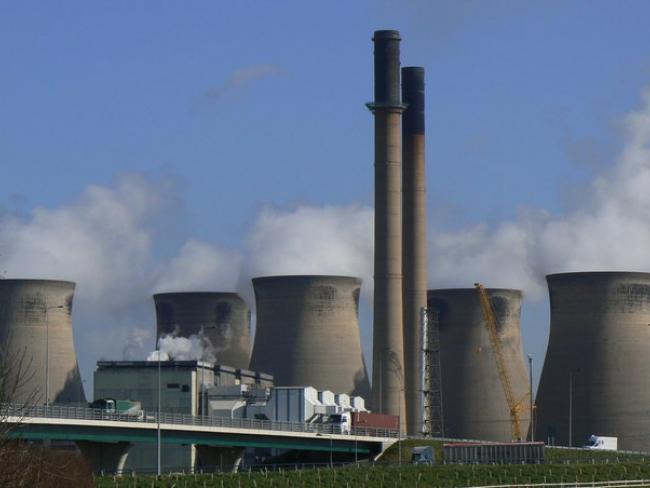 The announcement on 20 May that Ferrybridge C power station in West Yorkshire will stop generating in March 2016 twists the knife in what is left of coal power generation in Britain.

The decision by energy company SSE is based on an assessment that the power station is “…no longer viable”, and forecasts a loss of £100 million over the next 5 years. Small beer, given the company’s £1.56 billion profit for the year ended this March, a rise of £10 million on the previous year.

Prospect, the union representing skilled engineers and managers, hit the nail on the head. It said this could have been avoided had more support been available for low carbon technologies and will increase the likelihood of power shortages.

“This is a consequence of the lack of a coherent plan for decarbonisation."

Prospect negotiator Michael Macdonald commented “This is a consequence of the lack of a coherent plan for decarbonisation. The Government’s reliance on significantly higher taxes than the European Union has left Ferrybridge facing a bill of £64 million more than, for example, comparable German power generators, and forced the premature closure of a viable plant.

“Not only will this see the loss of 200 highly skilled jobs at the station, and the equivalent in a local economy already reeling from the plans to close Kellingley colliery, the loss of a further 1GW reduces the UK capacity margin to virtually zero.” The UK’s peak electricity demand was around 57GW in 2012.

The closure increases the threat of winter blackouts, and raises the very real prospect of major industrial operators intermittently closing, or switching to inefficient on-site diesel generation at times of peak demand.

Meanwhile, the Government shrugs its shoulders. The Department of Energy and Climate Change sighed: “We sympathise with those affected. However this is a commercial matter for the company”.