Financial distortions in the NHS 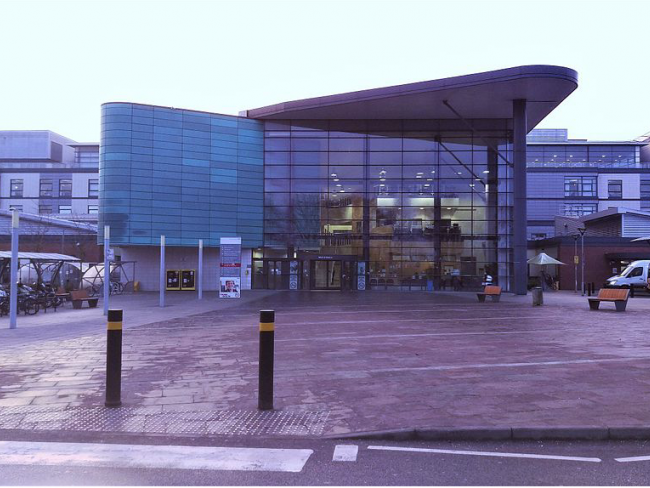 Two years after the event, news has emerged that University Hospitals of Derby and Burton Foundation NHS Trust lost over £360,000 through the cancellation of a music festival, Derby Sound, which it organised through a commercial subsidiary, D-Hive.

The festival was to have taken place in 2019 – so its failure was not related to Covid-19 – but the trust had kept information about the losses secret. It required a legal case under the Freedom of Information Act, taken by news website DerbyshireLive, to force the disclosure after a judge ruled in the website’s favour.

Derby Sound was organised by a company set up by the trust to run money-raising commercial projects. The trade union Unite is asking why the trust had decided to enter the world of music festivals in the first place and has called for a public inquiry.

Puzzled that a hospital can even do this? There’s no mystery: the ability to undertake such activities was conferred on NHS foundation trusts under the Blair government – along with wider powers, such as the ability to raise finance in the City.

The Derby fiasco highlights the dangers that the NHS faces from reforms that encourage its organisations to adopt the capitalist, profit-centred ethos into their workings. Labour and Conservative are equally to blame: for the first two decades of this century they almost seemed to be playing a game of tag, whereby Labour introduced something rotten and the Conservatives made it worse.

One of the changes at the root of the rottenness was the introduction of NHS foundation trusts. Announced by health secretary Alan Milburn in 2002, then put into law in 2003, they were always a halfway house between the public and the private sectors. Though they have never achieved complete financial independence, they have been a key part of the development of the “internal market” in the NHS.

When the Conservatives came in and Andrew Lansley became health secretary, he immediately seized on the concept of foundation trusts and declared that every hospital in the NHS must become one, or part of one – an ambition that was never realised.

Similarly, the clinical commissioning groups introduced by the Conservative government in 2013 were an extension of the concept of “practice-based commissioning” introduced by Labour in 2004. These are now destined for the chop in the new Health and Social Care Bill, which had its second reading in the Commons on 14 July, and good riddance to them.

The Labour Party has created sound and fury about privatisation as a result of the bill in the belief that this diversion may save it and its leader from political extinction. Yet the bill contains no such clause.

“Many of these reforms were requested by the NHS itself.” – King’s Fund

In fact, the authoritative King’s Fund said on 6 July that the bill, “will remove cumbersome competition rules and make it simpler for health and care organisations to work together to deliver more joined-up care to the increasing numbers of people who rely on multiple different services”. As its chief executive noted, “Many of these reforms were requested by the NHS itself.”

The bill includes measures to formalise the position of Integrated Care Systems (ICSs) which in practice have already replaced Clinical Commissioning Groups as the method of planning and providing health services. The Lansley “reforms” of 2012, a dead letter in practice even before the Covid-19 pandemic, are thoroughly rescinded.

The bill brings together NHS England and NHS Improvement, again a recognition of reality. The government, in the shape of the Secretary of State, is to regain control of functions handed over to Arms’ Length Bodies, and their predecessors, Non-Departmental Public Bodies (NDPBs). This alphabet soup was designed to deflect attention from the government of the day. It is good that it is to go.

Rather than invoke the threat of NHS privatisation, critics of the bill should be pressing for it to include the abolition of Foundation Trusts, too.