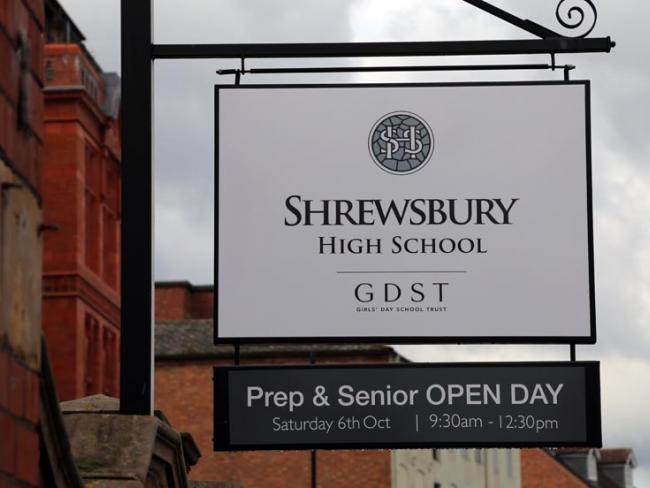 Receiving a great deal of support from parents in a series of six days of strike action, teachers at the Girls’ Day School Trust have won a number of concessions from management about the future of their pension rights. The trust is trying to abolish the teachers’ contractual right to belong to the national Teachers’ Pension Scheme.

Parents recognise the fantastic work of the teachers, especially through the pandemic, and don’t want them to leave their children’s school to find jobs offering the national pension scheme. They have had to rely on teachers’ union (NEU) leaflets for their information, since the trust has not told the full story about the dispute.

After refusing talks at the government arbitration service ACAS, management has now agreed to meet the teachers’ union. It could have averted the last phase of strike action had it agreed earlier when 97 per cent of the NEU members balloted said they would pause the action if their management would meet the union at ACAS.

Management has also withdrawn the threat to fire and rehire, a significant concession. They are on a steep learning curve, since their teachers have never before been on strike.

The trust say it can’t afford the national Teachers Pension Scheme in the long run, since the government has announced increased employer contributions to the TPS for independent schools in two years' time.

The trust has a very healthy balance sheet. But it clearly wants to join some other independent schools that have also tried to claw back the money from their teachers by offering significantly smaller private pension schemes.

Management, in its Parent FAQ sheet, now seems willing to offer some kind of choice for teachers, but significantly has not agreed to meet the full employers’ contribution for the Teachers’ Pension Scheme.