Jobs, training as HS2 gears up 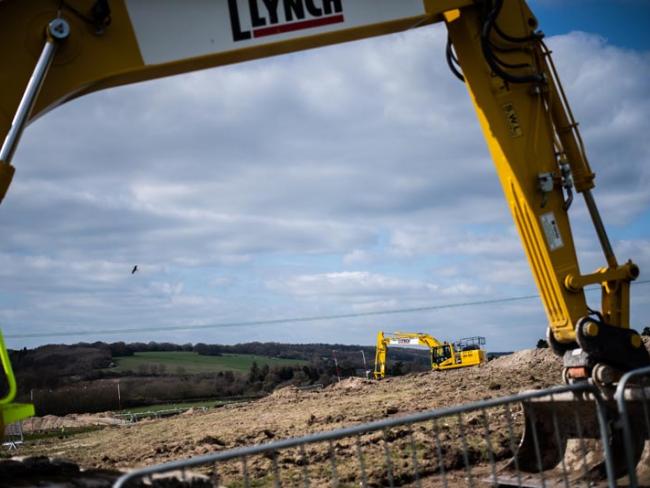 The building of HS2 is finally moving from preparatory work to full-scale construction works, bringing around 22,000 skilled jobs along with over 2,000 high-quality apprenticeships. It will also support the creation of many other jobs, and will play a key part in supporting Britain’s post-Covid-19 recovery.

Trade unions welcomed this major milestone. General union GMB’s National Secretary, Jude Brimble, said, “The UK urgently needs to deliver investment in infrastructure, and the start of main works is a critical step in the construction of HS2.”